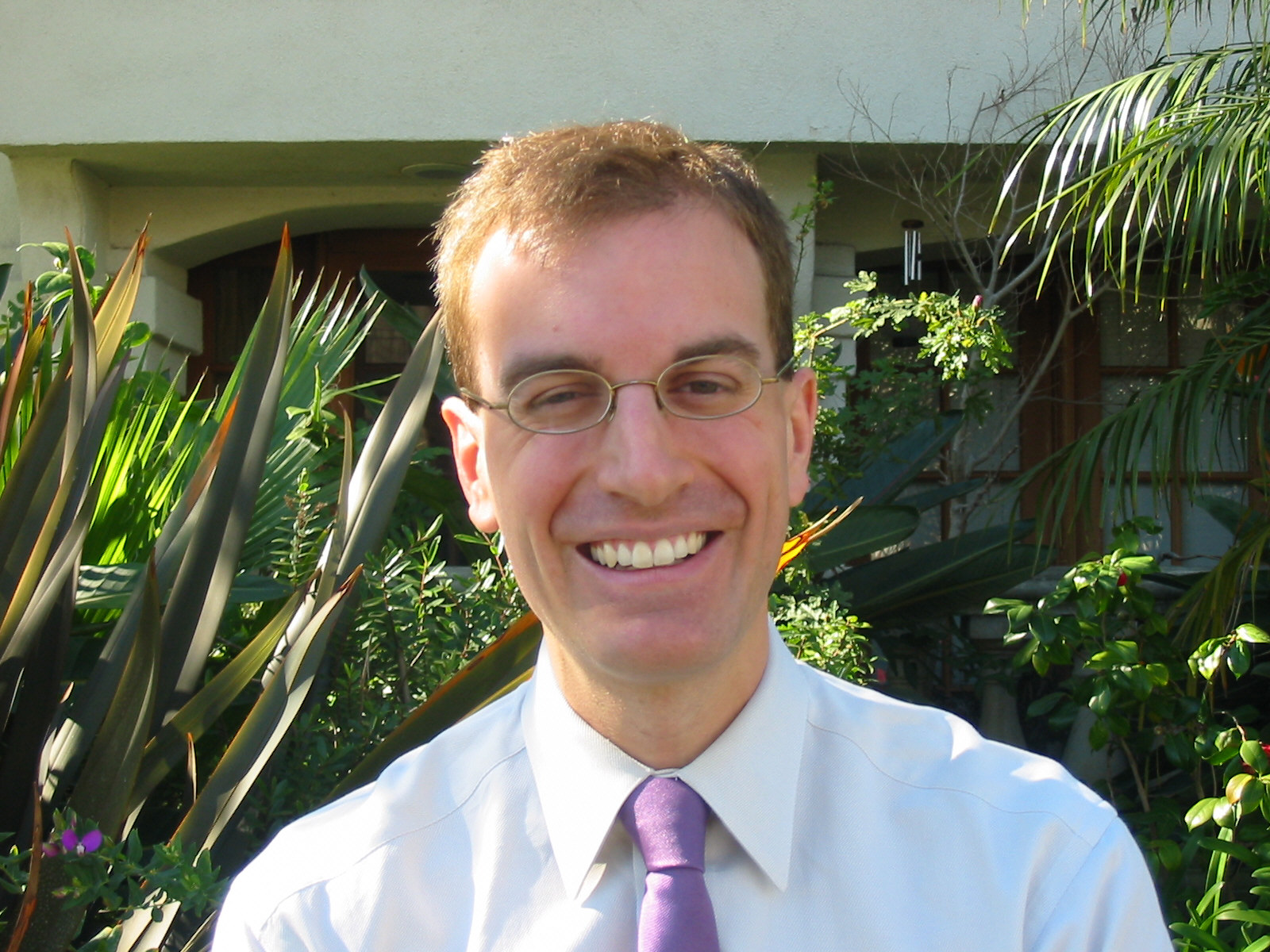 Ryan is a Managing Director at Achieve and University Ventures. Ryan’s commentary on where the puck is going in higher education regularly appears in the Gap Letter, Forbes, TechCrunch, Inside Higher Education, Fortune, HR Dive, and VentureBeat, among others. He is the author of A New U: Faster + Cheaper Alternatives to College (Ben Bella, 2018), which describes the critical importance of last-mile training and the emergence of bootcamps, income share programs, staffing and apprenticeship models as preferred pathways to good first digital jobs and was named in the Wall Street Journal as one the Books of the Year for 2018. He is also the author of College Disrupted: The Great Unbundling of Higher Education (Palgrave Macmillan, 2015), which profiles the coming shift toward competency-based education and hiring.  Previously, Ryan led the Education & Training sector at Warburg Pincus where he was the founding Director of Zovio (NASDAQ: ZVO), originally Bridgepoint Education, the fastest growing online university in the U.S. His prior experience in online education was at Columbia University. From 2004 to 2010, Ryan founded and built Wellspring, a national network of boarding schools and summer camps for overweight and obese children, adolescents, and young adults. He began his career at McKinsey & Co.  Ryan received bachelor's degrees summa cum laude and Phi Beta Kappa from Yale University, and his law degree from the Yale Law School.