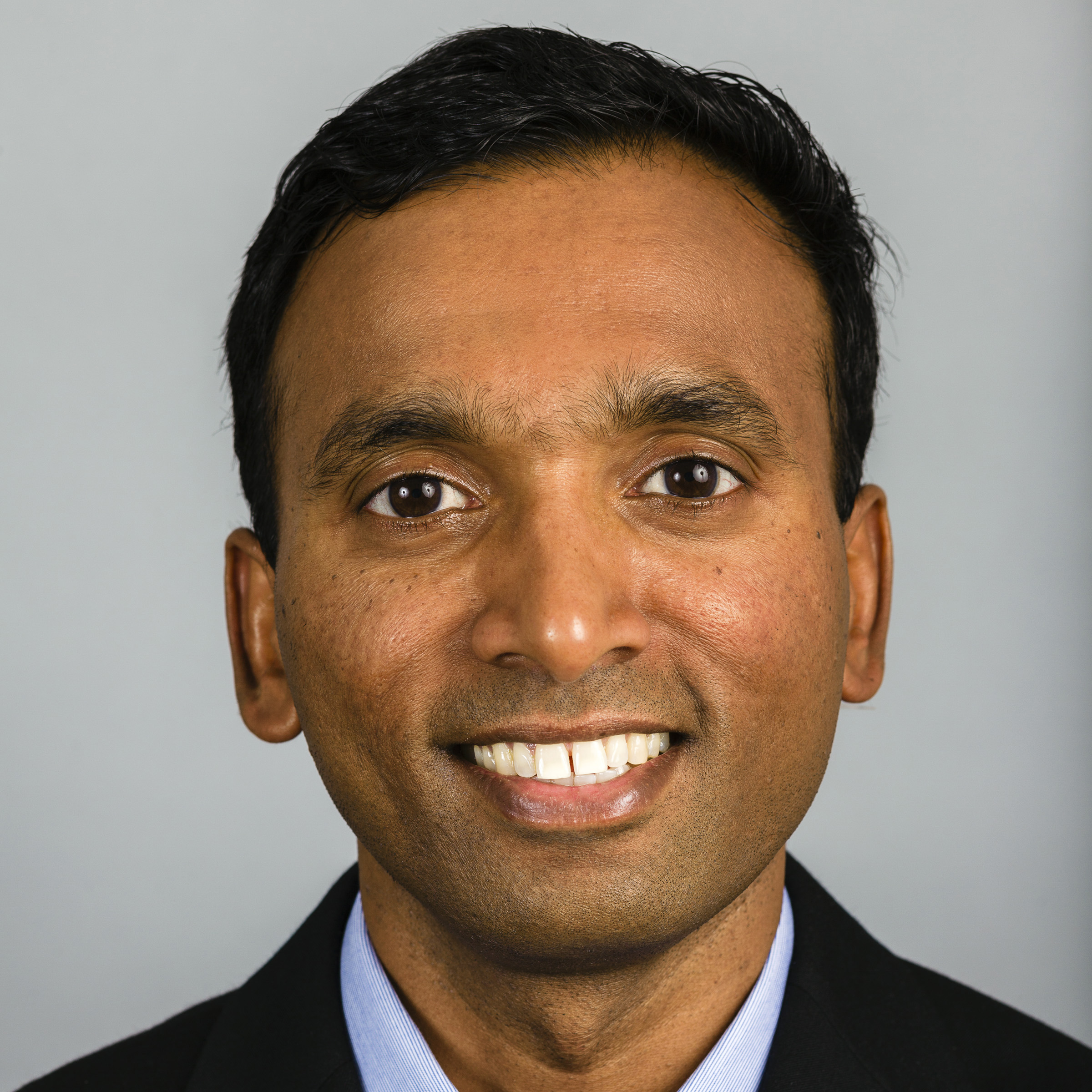 Shravan Goli is Coursera's current Chief Operating Officer (COO), previously having served as Coursera’s Chief Product Officer (CPO) and Head of Consumer Revenue. Before joining Coursera, Shravan was at DHI Group Inc. where he initially served as President of Dice, a tech job marketplace, and successfully led the growth strategy and operations for Dice, Dice International, ClearanceJobs, and Slashdot Media. Before that, Shravan served as President and Chief Executive Officer of Dictionary.com where he sparked impressive growth through product innovation. Previously, Shravan was GM for Social Media Business at Slide, Inc. and at Yahoo!, he served as GM for Yahoo! Video and as Head of Products for Yahoo! Finance. Earlier in his career, Shravan was at Microsoft where he started out as an early member of the MSN.com team and led the launch of several MSN services and subsequently held roles in the home and entertainment division. In addition, he was a co-founder of Corners.in, a content-centric social networking service. Shravan holds an M.B.A. from the University of Washington and an M.S. in Computer Science from the University of Maryland.