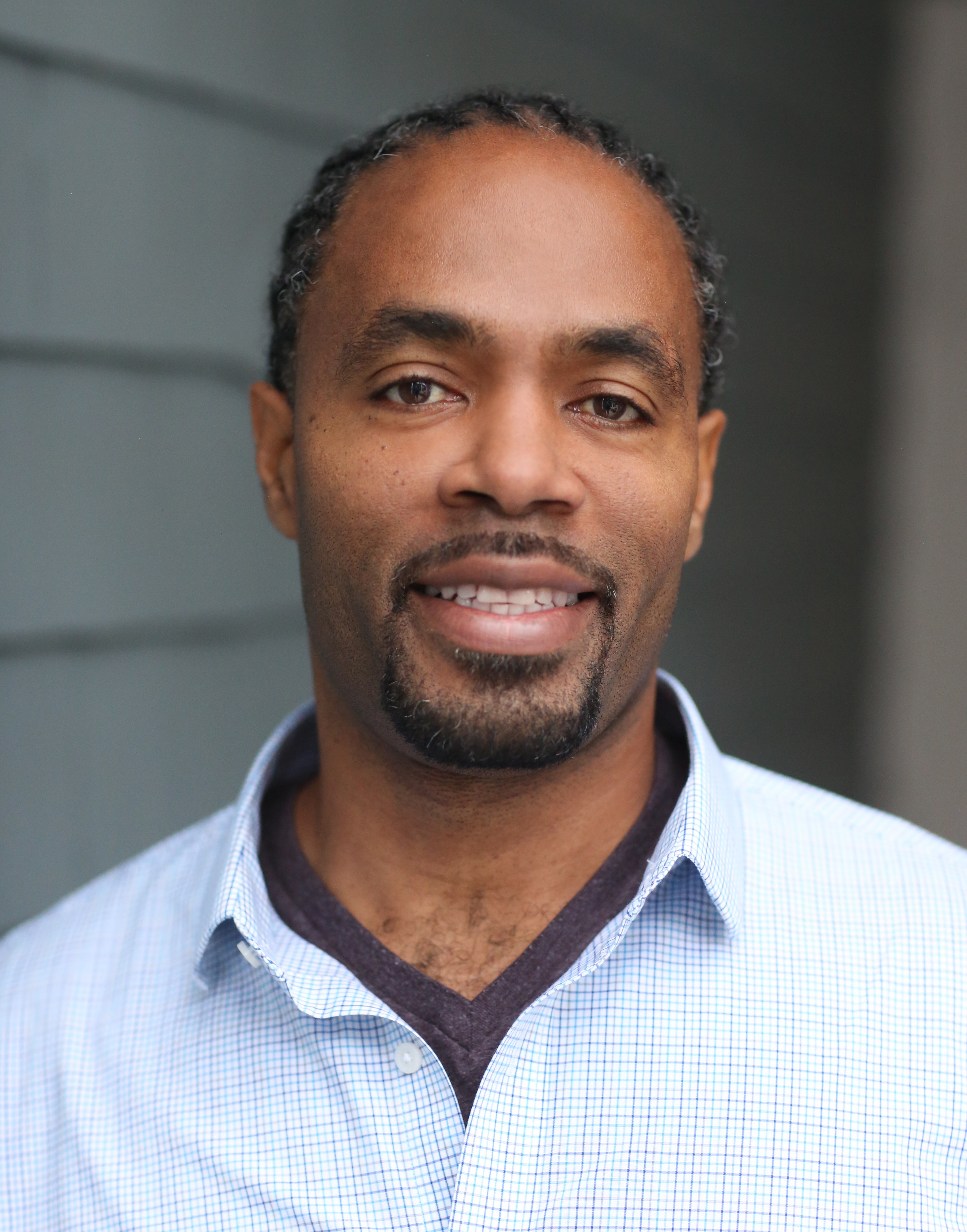 Omo Moses was born in Tanzania, East Africa in 1972. He is the former Executive Director and founding member of the Young People’s Project (YPP), a national non-profit organization with programs in over ten US cities that utilize mathematics to prepare students to succeed in school and in life.  YPP evolved out of the Algebra Project, which grew out of the Civil Rights activism of the Algebra Project’s founder and MacArthur Genius Grant winner Bob Moses, Omo’s father. Omo founded MathTalk, a community based ed tech start up, in 2015. MathTalk products help adults and kids enjoy math everywhere! One of four siblings, Omo grew up in Cambridge, Massachusetts, attended the University of Pittsburgh and George Washington University on basketball scholarships, where he majored in mathematics and minored in creative writing. He received the Black Issues in Higher Education Sports–Scholar Award as well as the school’s Creative Writing Award. Omo is the producer of Finding Our Folk, an award-winning student-filmed documentary featuring the Grammy nominated Hot 8 Brass Band that tells the story of members of YPP who organized themselves and others to respond to the devastation caused by Hurricane Katrina in 2005. Omo is a member of the MSNBC Grio 100, a Huffington Post Person of the Day, a Barr Foundation Fellow and father of two precocious little ones, Johari who is 9, and Kamara who is almost 7!