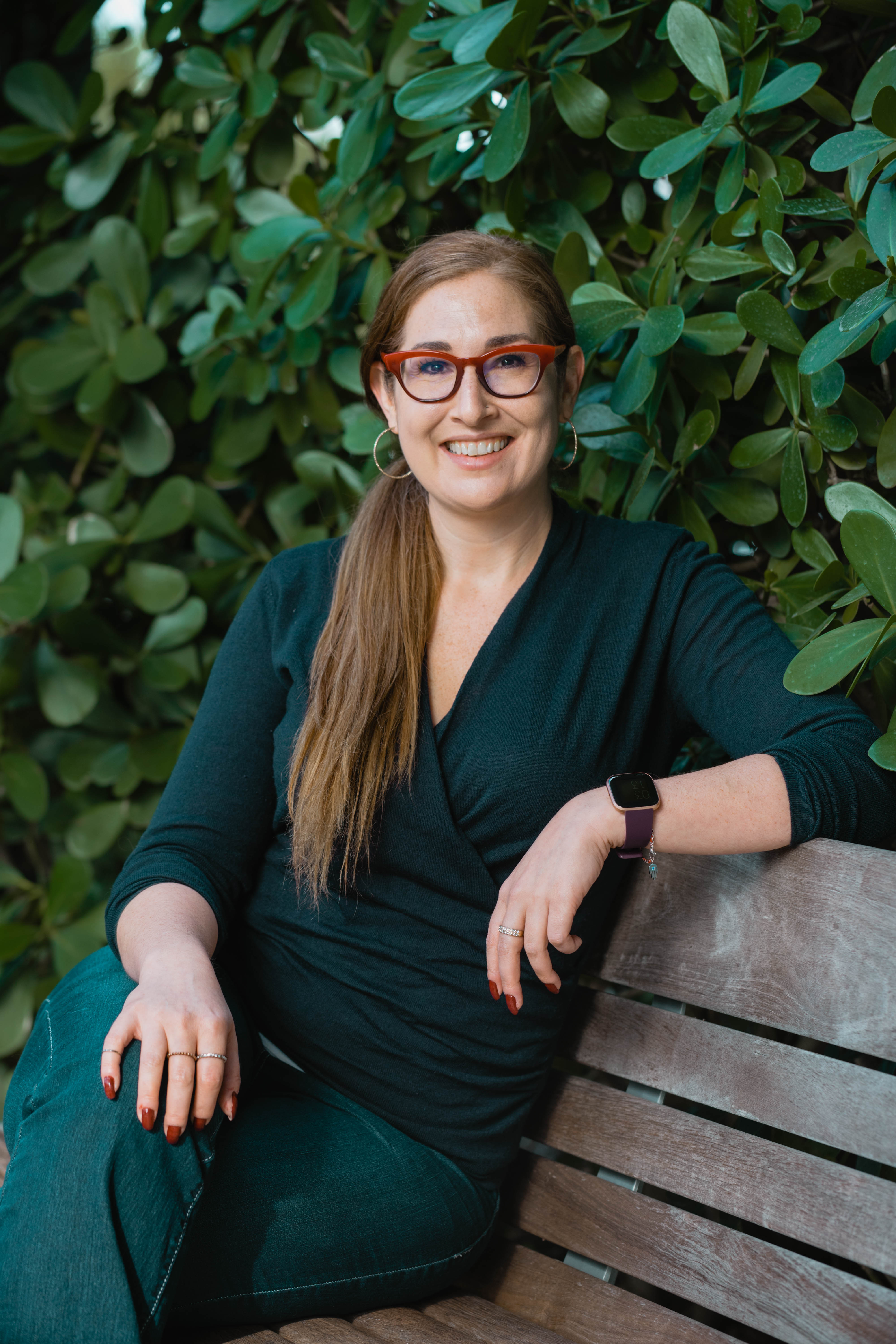 Maxeme (Max) Tuchman is the CEO and Co-Founder of Caribu, an interactive video-calling platform that helps kids have virtual playdates with family and friends when they can’t be physically together. Caribu is one of Apple's 15 "Best Apps of 2020", one of TIME Magazine’s Best Inventions, made Fast Company’s list of World Changing Ideas, was named one of the ‘Top Ten EdTech Companies to Watch’ in Forbes, and became one of the most innovative startups in the world by winning the 1776 Global Challenge Cup. Max has been the winner or finalist in 30+ pitch competitions, is the 59th Latina in the US to raise over $1M in venture funding and the first Latinx founder, male or female, to raise $1M in Equity Crowdfunding, and was named one of Inc. Magazine’s Top 100 Female Founders.

She has worked in almost every level of education from being a public school teacher, a consultant at the Bill and Melinda Gates Foundation, Executive Director of Teach For America, and manager of education projects under NYC Mayor Michael Bloomberg and DC Public Schools Chancellor Michelle Rhee. Before co-founding Caribu, Max was appointed by President Obama to serve as a White House Fellow at the U.S. Department of the Treasury. She is a first-generation Cuban-American and college student, and a graduate of the Coro Fellowship in Public Affairs and the Miami Fellows Leadership Program. Max is a Toyota Mother of Invention and received her MBA & MPP from Harvard.