Join Our Newsletter to Stay in the Know
Interested in the 2022 GSV Cup? Sign Up Now to Stay Up-to-Date
Speakers / Matthew Small 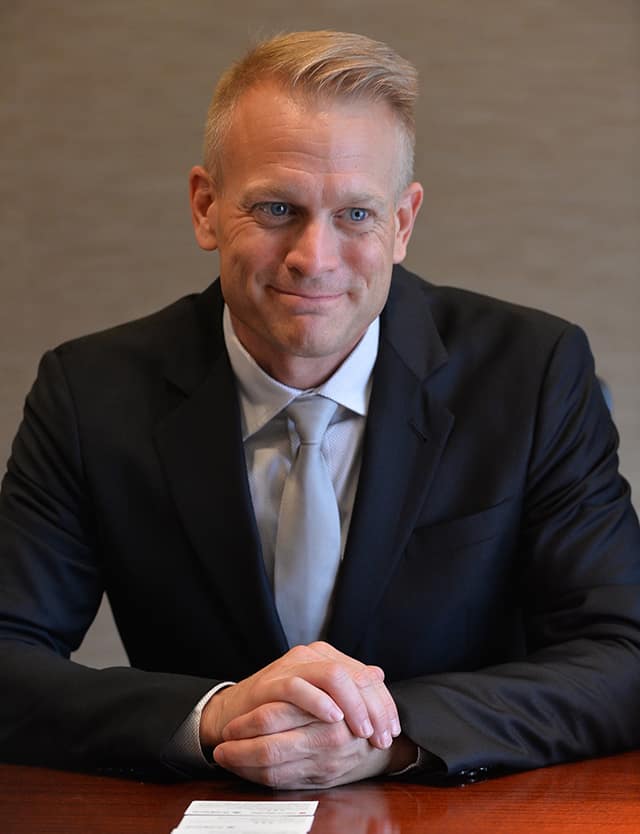 With more than 20 years of experience in higher education, Matt joined Symplicity from Blackboard where he held numerous leadership positions, including General Counsel, Chief Business Officer and President, International.

Matt has been recognized with many awards and recognitions throughout his career. In 2006 and in 2008, Matt was named one of Washington, D.C.,’s “Top 40 Lawyers Under 40” by Washingtonian Magazine and in 2008 he was named one of Inside Counsel Magazine’s top 10 MVP GC’s in the USA and one of the “Top 40 Graduates Under 40” of the University of Connecticut.

Before joining Blackboard, Matt was in private practice at the law firm of Testa, Hurwitz & Thibeault LLP where he planned, structured and negotiated a broad range of technology company transactions, including public and private mergers and acquisitions, equity and debt financings, public offerings, joint ventures and complex licensing transactions.

Education as an Export: Why Breaking Down Borders is Important to the Evolution of EdTech