ALL people deserve equal access to the future.
Fill Out the GSV Cup Interest Form to Stay in the Know for 2023
Speakers / Mary Papazian 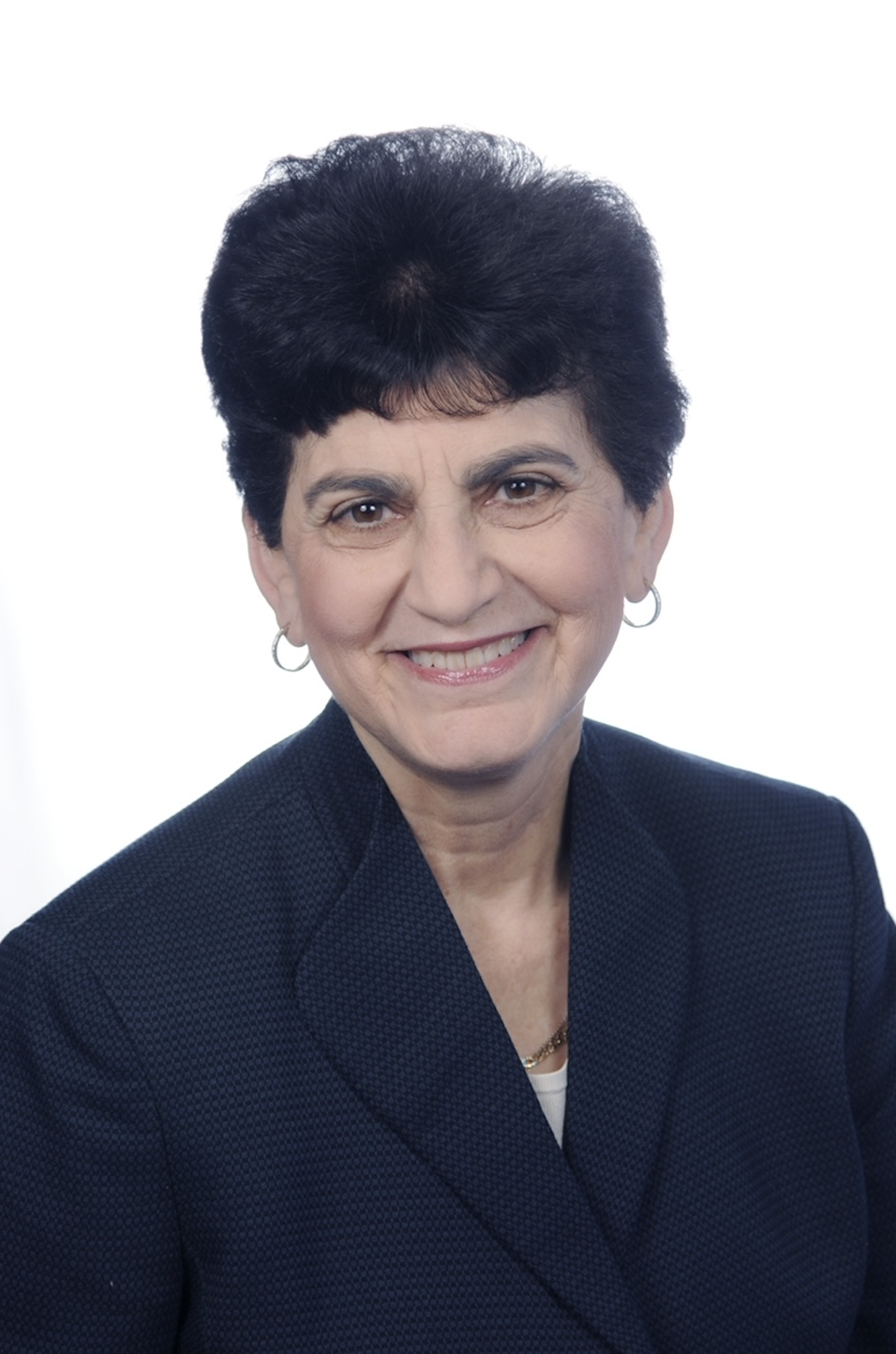 Former San José State University president, Dr. Mary A. Papazian, is known as a transformative leader who gets things done, Having served higher education for over thirty years, Mary partnered closely with the community to align the diverse talent pipeline with the needs of the emerging economy. She chaired the Business Higher Ed Forum, the Coalition of Urban Serving Universities, served on the boards of organizations such as APLU, AAC&U, NCAA DI Council and BoG, the Bay Area Council, SVLG and JVSV, and created strategic partnerships with Adobe, LinkedIn, Cisco, IBM, among others. Mary achieved numerous milestones during her tenure as SJSU president, including development of the Interdisciplinary Science Building and the East Side Promise to support local students; and the launching of the division of Research and Innovation and a 10-year strategic plan, Transformation 2030. She convened civic leaders to announce plans to redevelop state-owned property in downtown San Jose to address the affordable housing needs of the SJSU community and announced plans to address systemic racism. Under her leadership, SJSU recently received the Platinum Award and the Best Achievement in Operational Excellence to deliver Digital Transformation Award at the Digital Transformation Industry Awards. Papazian previously served as president of Southern Connecticut SU and Sr VP for Academic Affairs and provost of Lehman College, CUNY. She holds a BA, MA and Ph.D. in English from the UCLA.