Join Our Newsletter to Stay in the Know
Interested in the 2022 GSV Cup? Sign Up Now to Stay Up-to-Date
Speakers / Jean-Claude Brizard 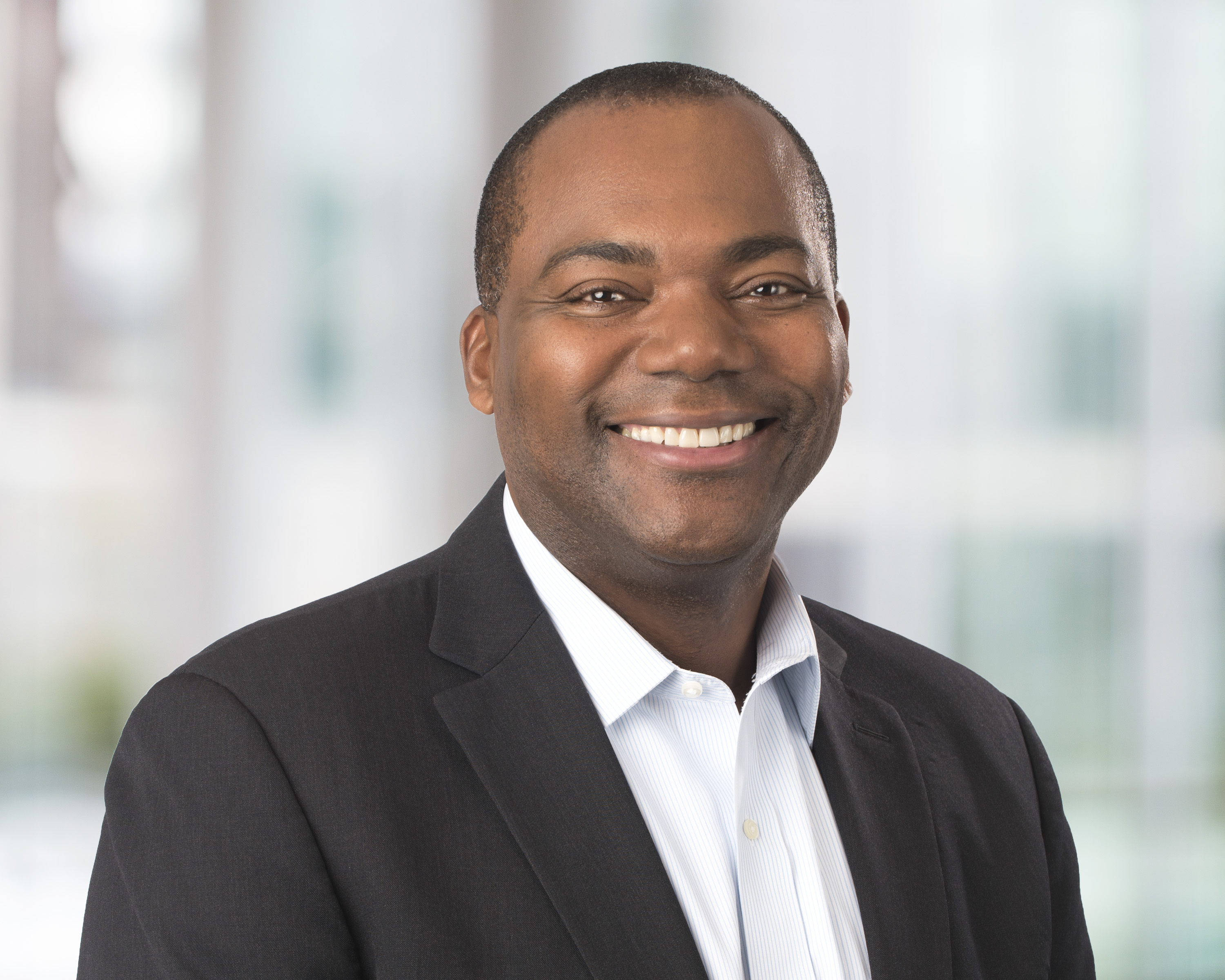 Jean-Claude Brizard is President and CEO of Digital Promise, a global, nonpartisan, nonprofit organization focused on accelerating innovation in education. He is former Senior Advisor and Deputy Director in US Programs at the Bill and Melinda Gates Foundation where he focused on PK-16 education across five communities in four states. He also led several strategies to help close the racial and economic achievement gaps in Washington State's educational system as well as support the growth and sustainability of the state’s public charter school sector.

He is the former Chief Executive of Chicago Public Schools. Prior to his appointment in Chicago, he was Superintendent of Schools for the Rochester, NY School District. Under Mr. Brizard’s leadership, both the Chicago Public Schools and the Rochester City School District saw substantial improvements in student performance. Mr. Brizard’s experience also includes a 21-year career as an educator and administrator with the NYC Department of Education. He served as a Regional Superintendent, supervising more than 100 schools in the Borough of Brooklyn and he also served as the system’s Executive Director for its 400 secondary schools. He is a Fellow of the Broad Center, a Fellow of the Pahara-Aspen Institute, and a member of the Aspen Institute Global Leadership Network.