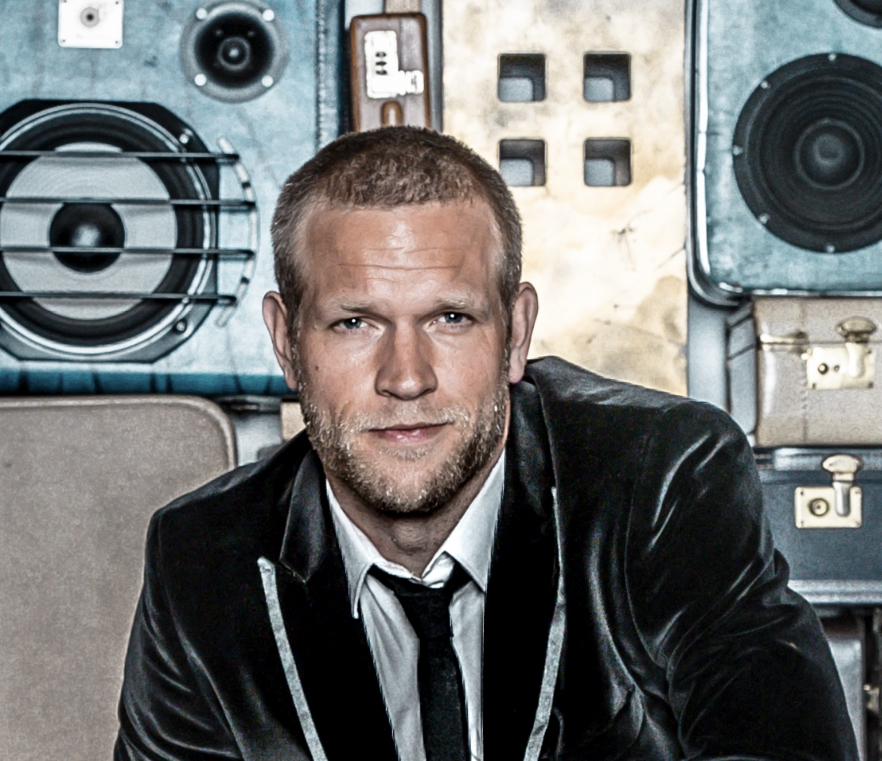 After graduating from the University of Illinios-Chicago in Industrial Design, Jay decided to take a chance on himself and move to England to become a professional soccer player. After playing in the lower divisions, Jay made way up to become the first American Captain of English Premier League team Watford FC. He also represented the US Mens National Team, playing every minute for his team's campaign at the 2010 World Cup in South Africa. After the World Cup he became the first signing and Captain of the Vancouver Whitecaps in MLS, retiring in 2015.After a successful 10 year career, Jay's journey was turned into a documentary film called RISExSHINE: The Jay DeMerit Story after a successful Kickstarter campaign raising $223K. The RISExSHINE story has now become a Charity Foundation, a fundraiser Music Festival, and a teenage development program called Captains Camps. These holistic leadership camps help young people develop skillsets through celebrity mentorship, mindset training, nutrition, and workshop experiences. The program has now expanded to a digital program with the RISExSHINE app expecting to launch in the SUMMER of 2022, with founding partner EA Games. This app targeted at GenZ, will feature "MasterClass" type celebrity episodes, but gamified & interactive. Based on the learning, users will earn points to unlock prizes & experiences, as well as digital rewards like NFT's and Certifications.