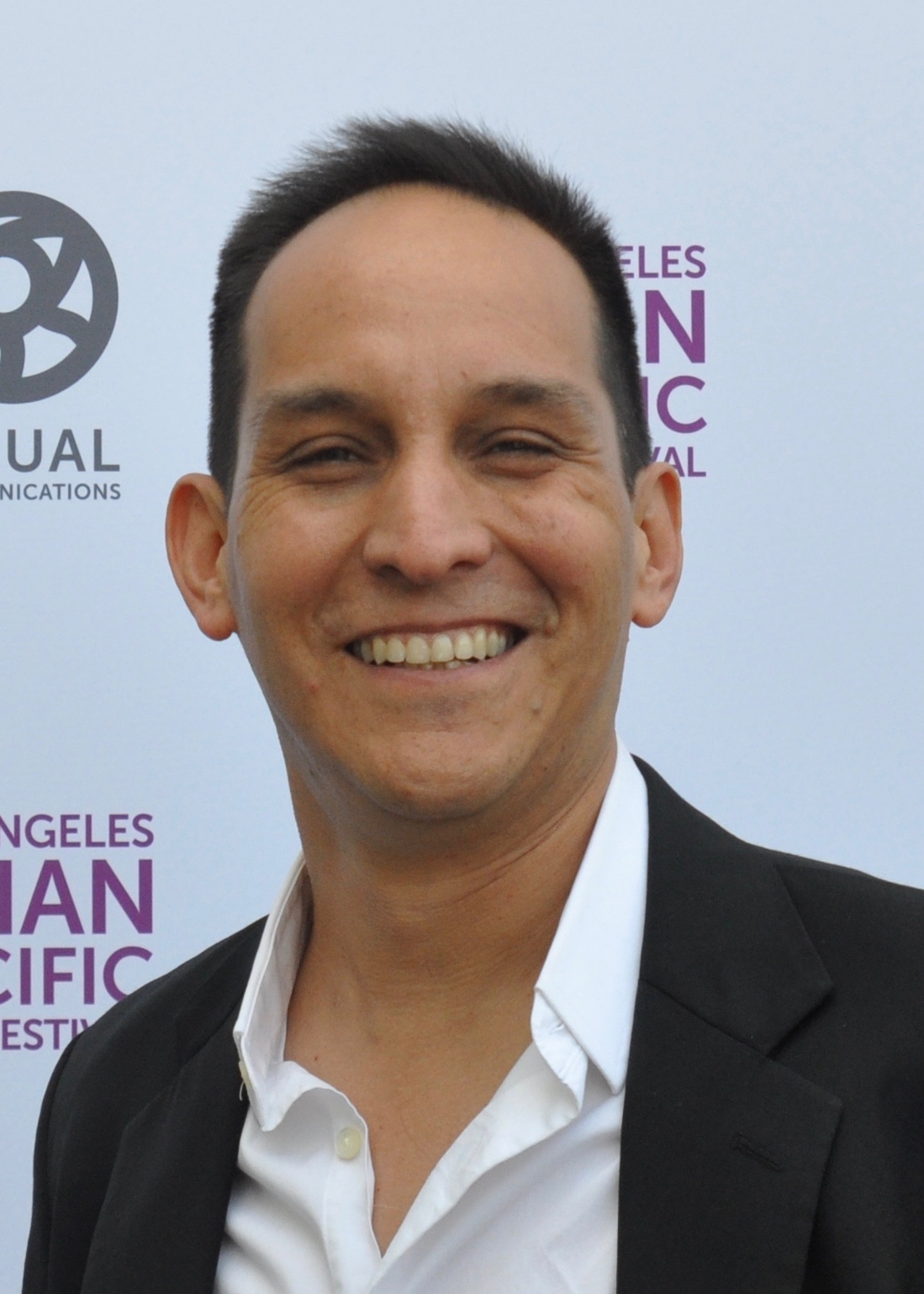 Director of Strategy and Business Development

Franz Elizondo Schmelkes is a long-time wireless technology enthusiast. An entrepreneur at heart, he thrives in making technology concepts a commercial reality. He is currently Director of Business Development at Qualcomm and has worked in strategy and most recently very specifically focused on Qualcomm’s XR strategy for the education segment. As a strategist at Qualcomm he has focused on the industry verticalization trends in the Mobile, Automotive, PC and IOT segments. He has established several collaborative partnerships in the public and private sector internationally working closely with government ministries and industry leaders to achieve technological launches through industry collaboration.  Franz holds four degrees from MIT including an MBA from Sloan and comes from a family that has focused on research in academics, as his last name is well known in the education segment in Mexico.  No stranger to this segment, Franz most notable startups during his eight years as an entrepreneur included companies developing devices and services that would bring educational content through connectivity to underprivileged homes. He even attempted the founding of an industrial university in Vietnam.He has held a variety of roles from Director of Product and Program Management to VP of Hardware to General Manager and has lived and worked in several countries in Asia and Latin America.  He has always remained close to innovation particularly in wireless connectivity and his creativity has also led him to produce (and act in) a few indie movies and a documentary.Franz is always eager to jump onto projects that marry his career in wireless to the education segment and he strongly believes XR is the next frontier in edutech. Franz is excited to be a part of this revolution and looks forward to discussing with his industry colleagues what is possible to be built together with XR for education