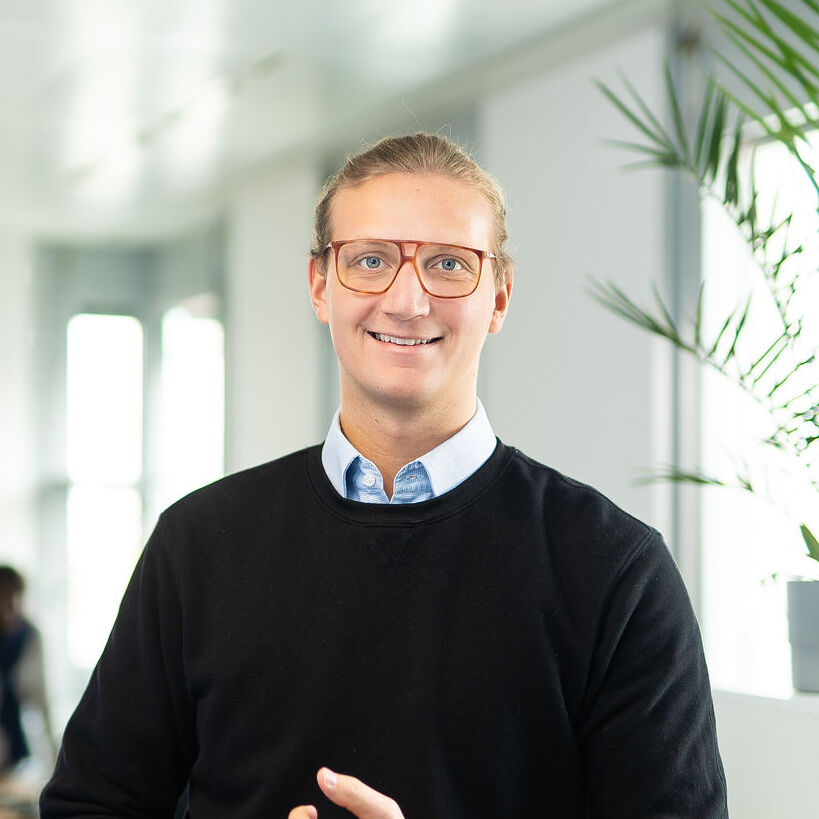 Felix Ohswald is the Co-Founder and CEO of GoStudent. The Vienna-headquartered digital learning platform providing tailored, high quality video-based tuition for students of all school levels and for all school subjects.  In 2015, the company started out as a homework chat service, managed via WhatsApp. Felix, aged 21 at the time, was completing his Master’s degree in Quantitative Finance at ETH Zurich after he had successfully completed his Bachelor in Mathematics at the University of Vienna by the age of 18.   His younger brother, Moritz, was also studying, and began referring his classmates to Felix for support with their maths homework. Given his expertise in the subject, Felix quickly became the go-to expert for Moritz’s whole year group, who would regularly text him. Felix was surprised by the volume of messages he was receiving, and was concerned by the fact that there appeared to be a distinct lack of support for these students. Felix reached out to his friend Gregor Müller, GoStudent’s Co-Founder and COO, and proposed that together they build a dedicated homework support app, where children could be connected with motivated and inspiring tutors and would receive high-quality support.  From day one, Felix’ goal has been to build the No.1 global school, allowing them to learn in a way that best suits them, unlocking their true potential. Today GoStudent is valued at €3bn, works with +15'000 tutors and employs +13'000 talents in 22 countries.