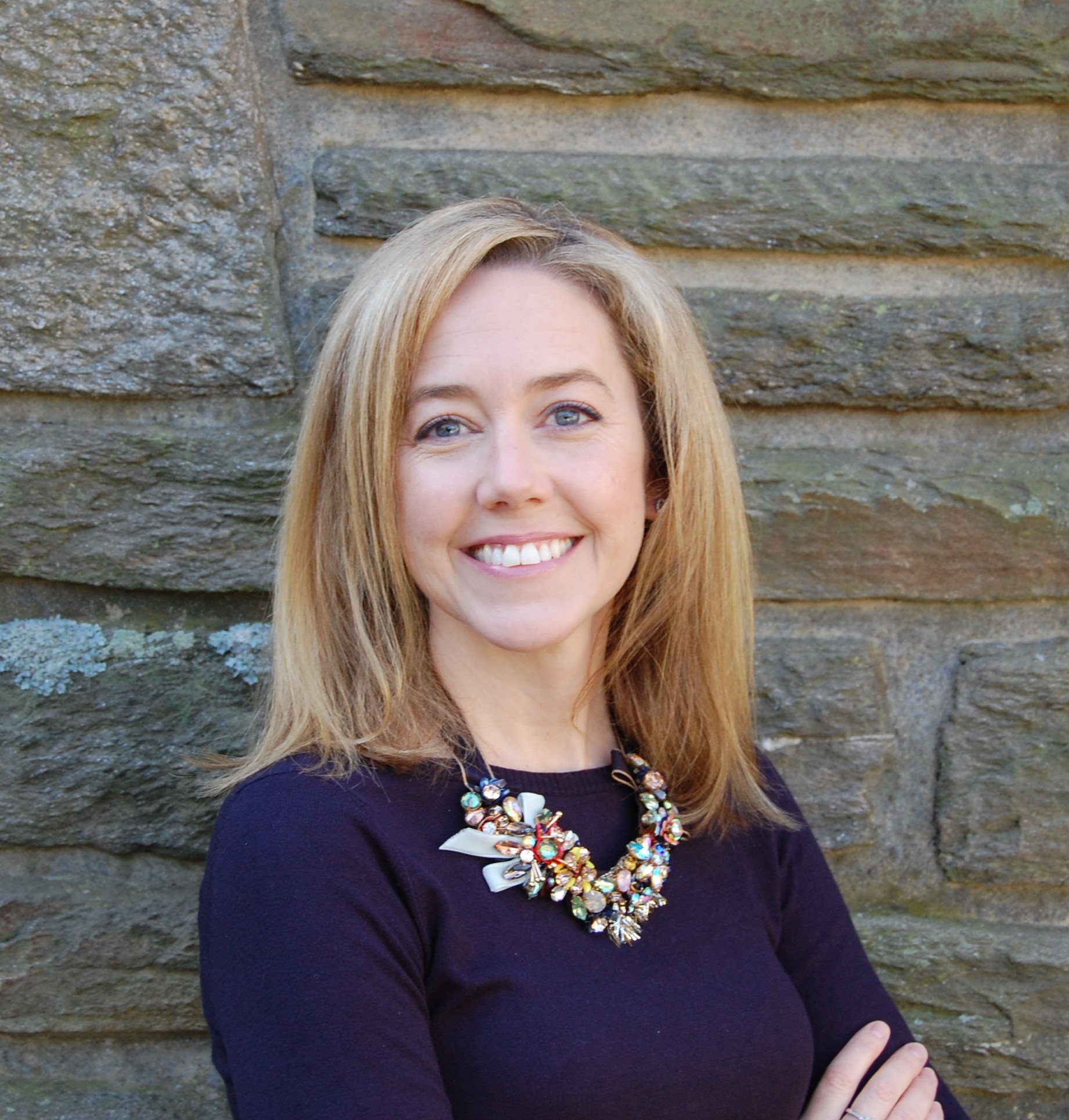 Courtney Collins-Shapiro is the founding CEO for Portal Schools.   Portal Schools is a new network of intentionally diverse independent schools seeking to blur the lines between high school, college, and career immersion.   Launching in August 2021, Courtney is leading the founding team to launch Portal’s Los Angeles region and develop their national growth and sharing strategy.  She also serves as a partner in DesignBuildDo Ventures (DBD), a strategic consulting practice focused on education and philanthropy.

‍
Prior to Portal Schools and DBD, Courtney has led in the K-16 sector over more than 25 years.  Most recently she served as a Partner at The Drexel Fund, a non-profit, venture philanthropy fund that invests and partners in the growth of high-quality, networks and new models of private schools that create transformational outcomes for low-income students.   Before Drexel she served as the Chief Innovation Officer for Mastery Public Charter Schools a network of 24 schools in Philadelphia, PA and Camden, NJ.    In this role for eight years, she spearheaded growth from 2,000 students in 4 schools to 14,500 students in 24 schools.  Prior to Mastery she served in leadership roles at the School District of Philadelphia from 2003-2010, most notably as the founding Director of Multiple Pathways to Graduation at the School District of Philadelphia, where she built and managed a portfolio of school options and developed a cross-sector coalition strategy for successfully serving overage, under-credited youth in the 5th largest school district in the U.S.  She has a BA from Villanova University and a MSEd from the University of Pennsylvania.  She is also an Aspen Institute – Pahara Fellow.