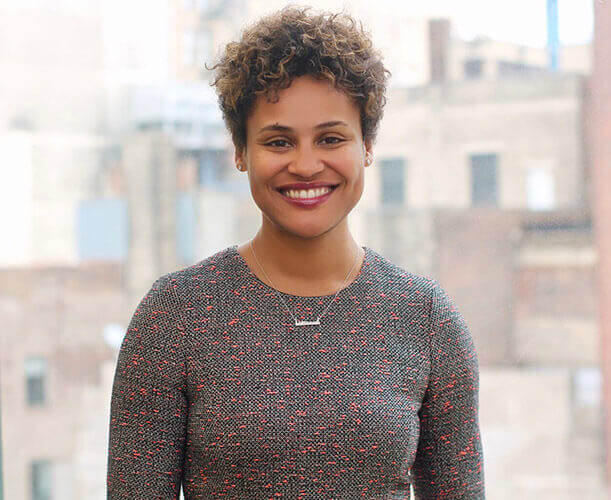 In November 2018, Constance Jones became the chief executive officer of the Noble Network of Charter Schools, Illinois’ largest and most successful charter school network, and is the first African American and first female to hold that position. Connected through community groups and board positions across Chicago, she quickly became a widely influential and trusted voice within the nation's third-largest school district.

As Noble’s CEO, she oversees the strategy, operations, and academic results of an organization of over 12,500 students and 1,400 staff across 18 campuses, with a total budget in excess of $187MM. Nationally renowned for preparing its students - 98% of students of color and 89% from under-resourced communities - to be accepted to and graduate from college, Noble represents 12% of all CPS high schoolers. Under Constance’s leadership, Noble continues to set the high-water mark for college preparation across the city’s public schools, ultimately contributing to a significant portion of the success that CPS has publicly claimed in recent years.

Constance previously served as Noble's chief external affairs officer and president, where she spearheaded a campaign that resulted in Noble winning the Broad Foundation’s national prize for best charter school in 2015. She continues to stand out as a coalition leader and advocate for high quality public schools of all types, with her leadership resulting in Noble’s continued growth to serve more CPS students, the passage of crucial education funding reform in Springfield in 2017, and Noble’s Class of 2020 graduating 2,500 seniors, 97% of whom were accepted into college while earning a record-breaking $500 million in scholarships.

Prior to Noble, Constance was the national development director at KIPP Foundation and held sales and operations roles at Johnson & Johnson and Hyatt Corporation. Constance has an MBA from Harvard Business School and a Bachelor of Science in Business Administration from The University of North Carolina at Chapel Hill. In May 2020, Constance was named one of Chicago Magazine’s 50 Most Powerful Women, and was chosen to be in the Crain’s 40 Under 40 class in 2019. Constance is the founder of a scholarship at North Carolina Central University for first-generation math and science majors in honor of her late father.