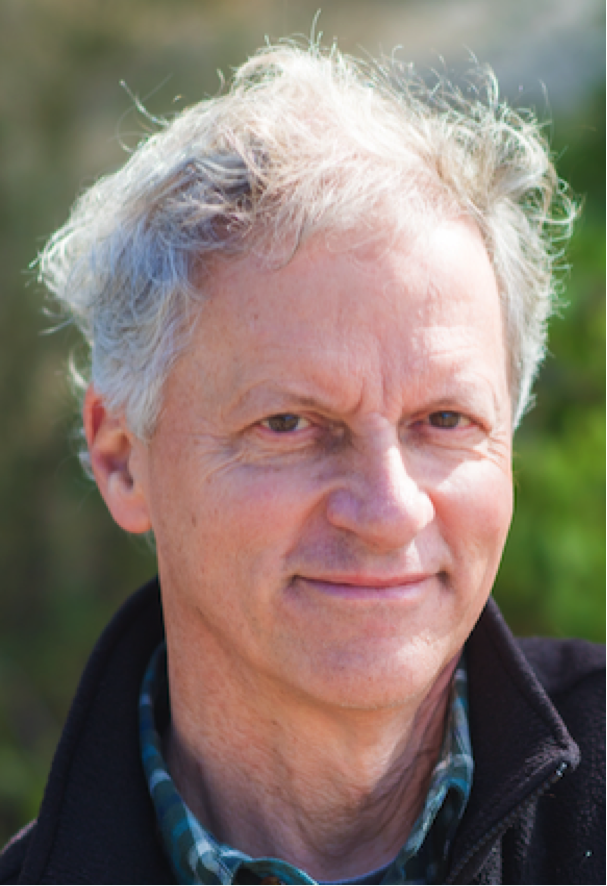 As the Director of Next Generation Learning Challenges (NGLC), Andrew Calkins helps to lead a national effort to fundamentally reimagine and transform K-12 public education in the United States. NGLC seeks to dramatically lift and transform student outcomes by helping to spur the development of next gen learning: student-centered, personalized, competency-based, experiential, and tech-enabled, organized around richer, deeper definitions of student success. Since its inception late in 2010, NGLC’s non-profit grantmaking has invested more than $90 million in a range of innovations and whole-school models designed by educators and incorporating those principles.

NGLC empowers educators and communities to build schools that transform the student learning experience. It pursues that work through grantmaking initiatives that challenge educators and communities to reimagine learning, school design, and assessment; by creating networks of collaborative learning that connect educators with peers who can help them; by broadly sharing our grantees’ and partners’ lessons-learned; and by offering contract services directly to interested communities, districts, and schools.

Calkins brings three decades of experience in education reform in leadership positions at Scholastic Inc., where he served as editor of Electronic Learning magazine, Recruiting New Teachers Inc., Mass Insight Education and Research Institute, and the Stupski Foundation. He was the lead author of the influential Mass Insight report, The Turnaround Challenge, which helped to launch the nation’s focused efforts to turn around its most consistently under-performing schools and has been down-loaded more than a quarter-million times. Calkins writes frequently for national publications and websites and has spoken at education conferences and other events across the country. He earned his B.A. from Harvard College and was a Henry Fellow at Pembroke College in the UK.

Calkins served for six years as an elected member of the Hamilton-Wenham Regional School Committee and for five years as chair of the board of trustees for the Waring School. He lives in Gloucester, MA where he and his wife Peggy have raised three daughters, two of whom have gone on to become educators.