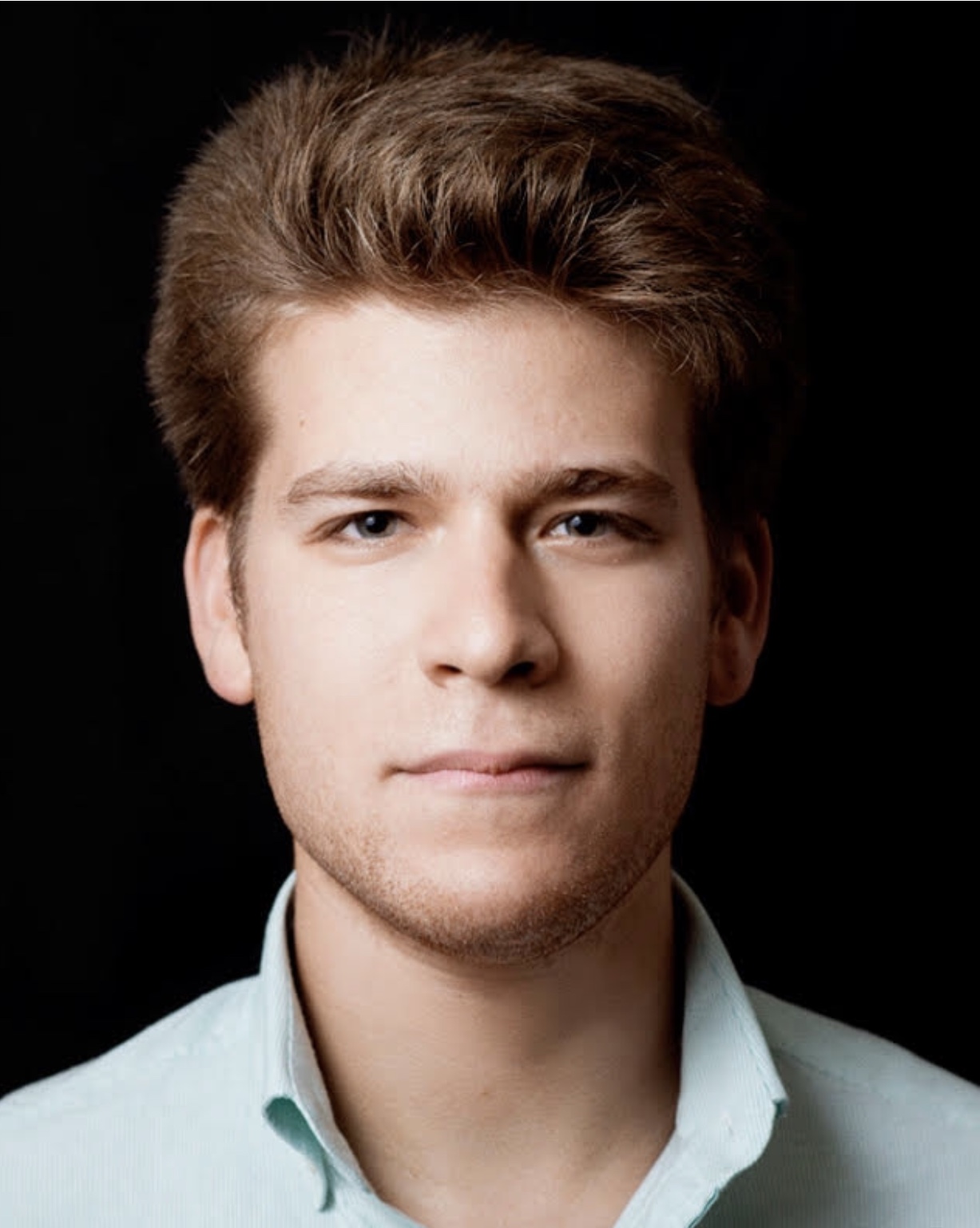 Zach Sims is the co-founder and CEO of Codecademy, the leading online learning platform for technical skills. Since its founding in 2011, Codecademy has helped over 50 million people from 190+ countries access economic opportunity through technology. Codecademy has raised over $82M from investors like Union Square Ventures, Naspers, Owl Ventures, Y Combinator, and Kleiner Perkins, supporting its vision to close the technical skills gap and transform people’s lives through engaging, flexible, and accessible online education.

Zach and Codecademy have been recognized by The World Economic Forum (WEF) as Technology Pioneers. Zach has spoken in Davos at the WEF's Annual Meetings and lectured at Harvard Business School. He has appeared on television programs on CNBC, Fox News, and in publications like The New York Times and The Wall Street Journal.  Zach was voted to TIME’s "100 Most Influential People" list, has been featured in Forbes and Inc. magazines’ respective “30 Under 30” lists, and was named a Forbes “30 Under 30” All-Star in 2020.

Outside of Codecademy, Zach is a Venture Partner at Bowery Capital, an early stage SaaS venture fund, and an advisor to Bloomberg Beta, Bloomberg LP’s venture fund. He is an angel investor in companies like Ro, Fast, Levels, Mercury, Sourcegraph, Blue Vision Labs (acq. by Lyft), and others. Previously, Zach worked at GroupMe (acquired by Skype) and drop.io (acquired by Facebook). He was a Columbia University student before dropping out to found Codecademy.