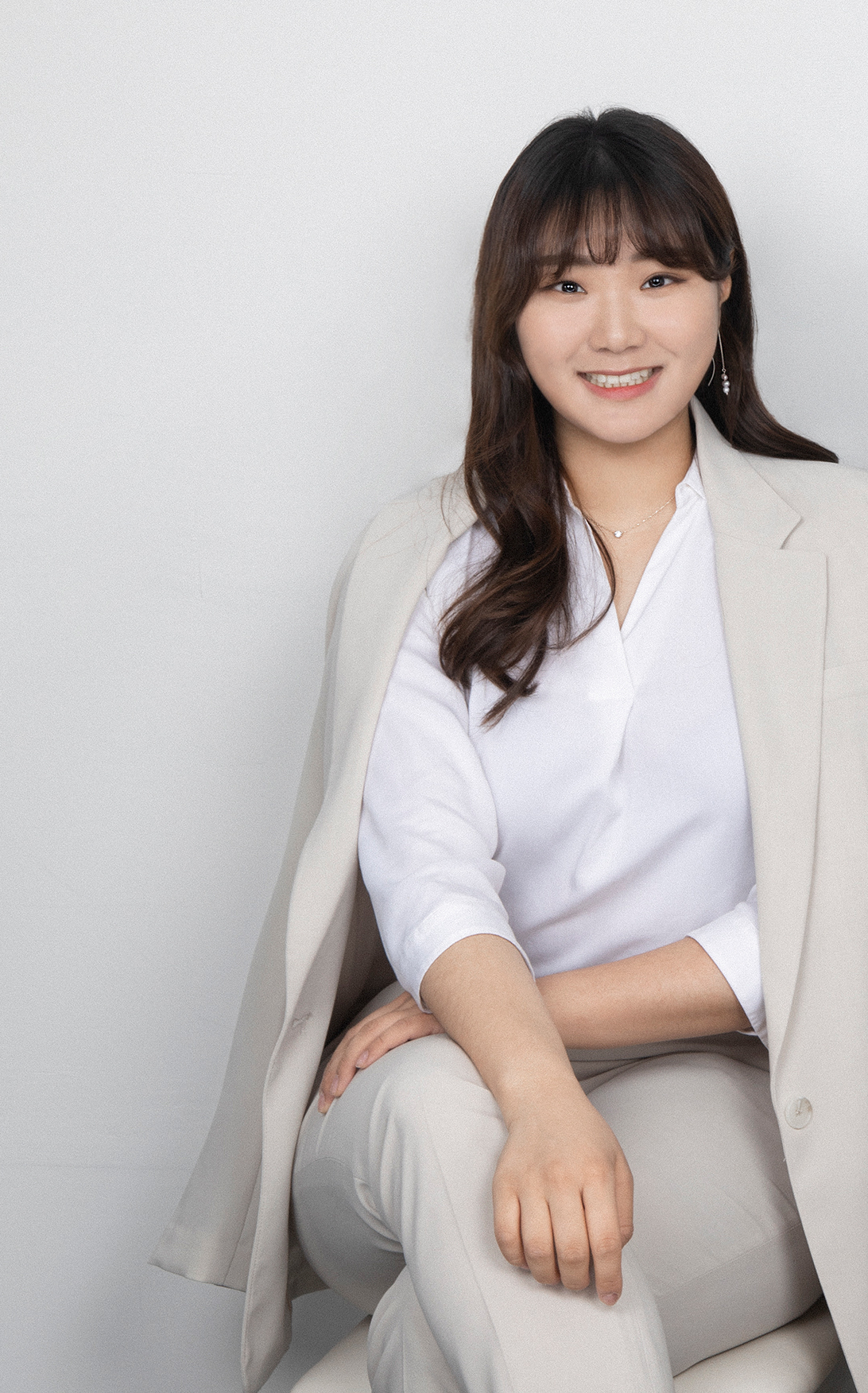 Youjin Choi is co-founder and COO of CLASSUM, an interactive communications platform for learning. She led her company to become a finalist in the Microsoft Imagine World Cup and win the Hyundai Startup Competition as well as the GSV Cup. Combining her background in tech and communications to her entrepreneurship, Youjin expanded their user base to over 4000 institutions in 23 countries worldwide since launch. Previously, she was a researcher at KAIST Motion Computing Lab, focusing on telepresence and avatar-mediated communication. Youjin has a M.S. in Culture Technology from KAIST and a B.A. in Media Communications from Chung-Ang University.