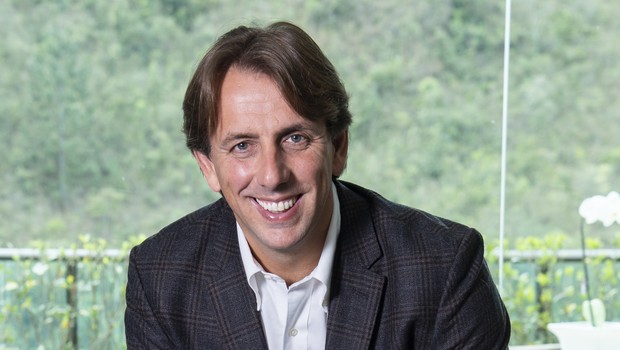 Virgilio Deloy Capobianco Gibbon is our Chief Executive Officer, a position he has held since June 2019. He has been the Chief Executive Officer of Afya Brazil since August 2016. Prior to joining us, he was Chief Operating Officer and Chief Financial Officer of Estácio Participação S.A., from March 2010 to March 2012, and March 2012 to June 2016, respectively. He was also Executive Director of Business Consulting and Education Industry at TOTVS Consulting from October 2007 to December 2009, and Senior Manager of Business Consulting at Accenture from 2000 to 2007. He holds a degree in Economics from PUC-RJ. He is currently a board member of EABH – Escola Americana of Belo Horizonte.