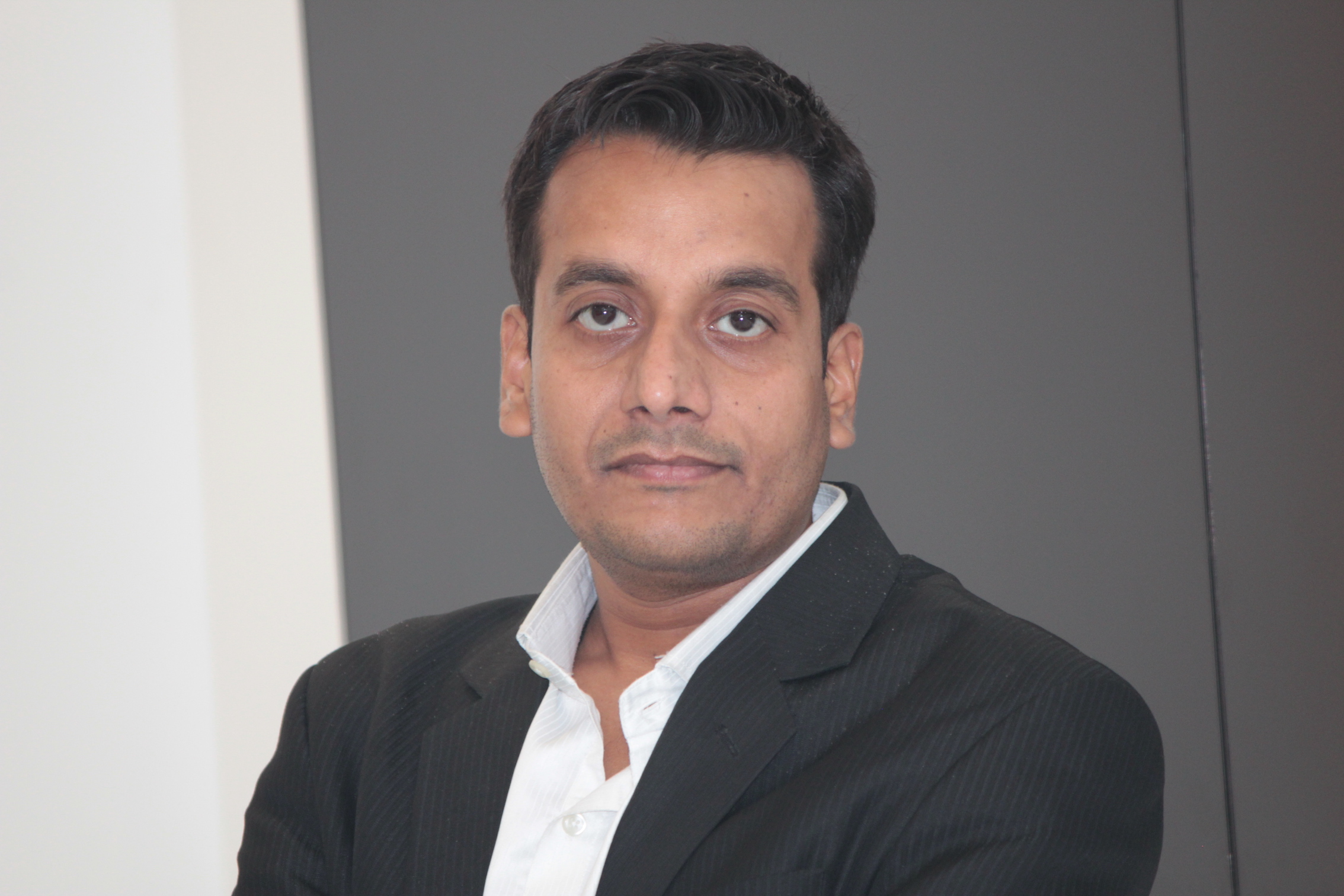 Prior to NSDC, he was working with Deloitte as Director Innovation leading the Deloitte Skill Academy which focused in bridging the gap between Industry & Academia.

He was also featured as one of the Frontrunners and the Youngest AVP of Corporate India at the age of 27, by Business India 23rd March 2008 edition. He was also featured as CNBC Young Turk in 2017 for his contribution in Academic Ecosystem & Setting up Innovation Centers to foster latest skills & driving entrepreneurship in India.