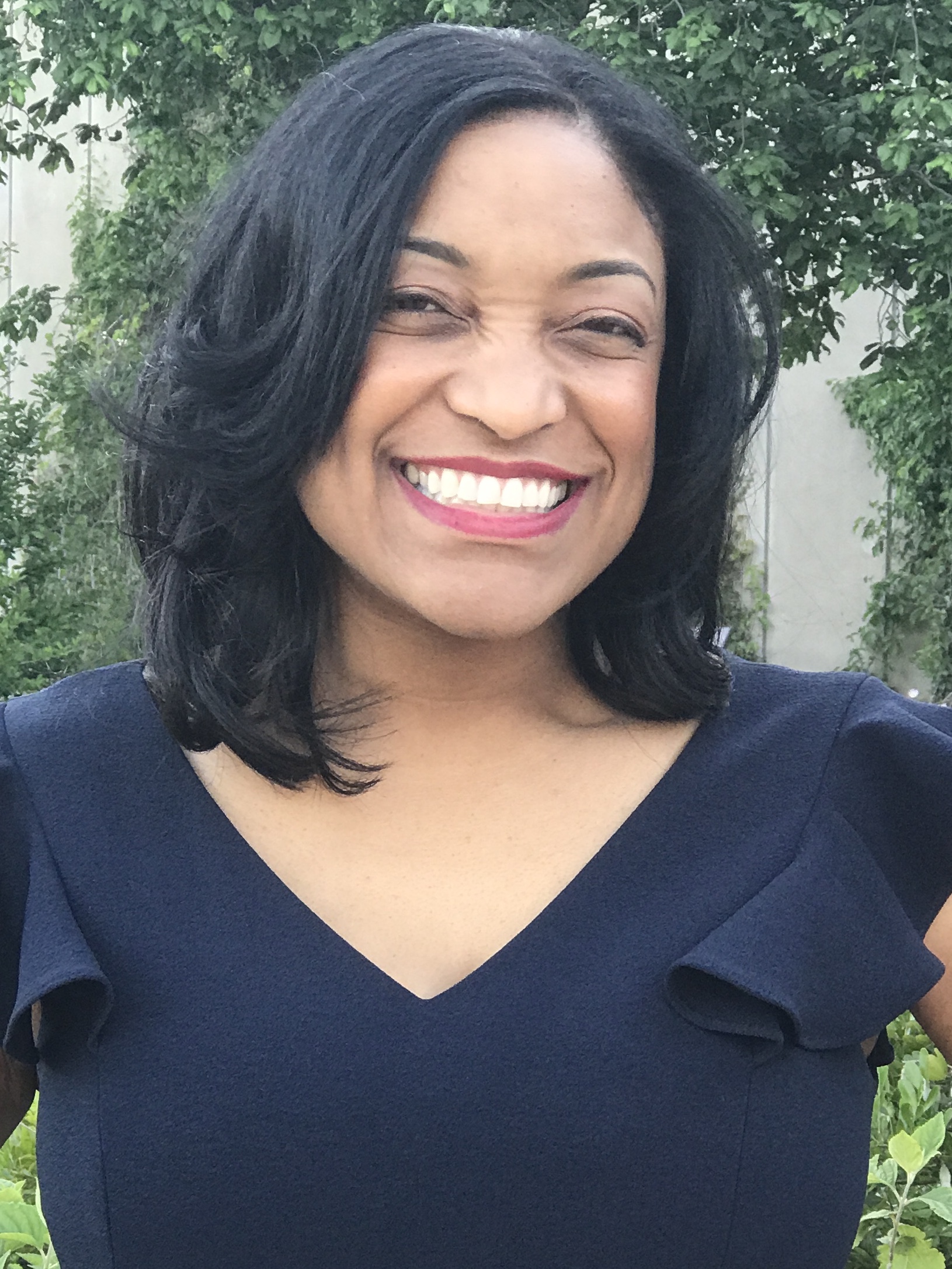 Tamara Albury, a native New Yorker of Caribbean decent, began her career as an educator over two decades ago in the Mississippi Delta, following the call of Jessie Jackson to level the education playfield from the Delta to Wall Street. Since that time, she has impacted the lives of students in both traditional and non-traditional education settings, as well as low performing and high performing. Her work has largely been in creating educational opportunities for traditionally underrepresented groups, primarily for women and students of color. A granddaughter of a Tuskegee Airmen, her goal is to ensure that there are seats at the table for all people.
Currently, Tamara leads Fort Worth’s first single gender public school, Young Woman’s Leadership Academy (YWLA). Under her leadership, YWLA, a Title I college preparatory school, has risen to be ranked in the 10 of schools in the State of Texas and top 100, out of 24,000 in the United States. Committed to ending generational poverty and redirecting trajectories for marginalized families, YWLA closes the gap for college readiness and college access with a consistent 100% high school graduation rate and 100% 4-year college or university acceptance rate.

‍
In addition to presenting locally and nationally, Tamara enjoys traveling the world to experience new cultures.  A believer that service is a gift, she is a member of the Alpha Kappa Alpha Sorority Incorporated, The Links Incorporated and Junior League of Fort Worth.