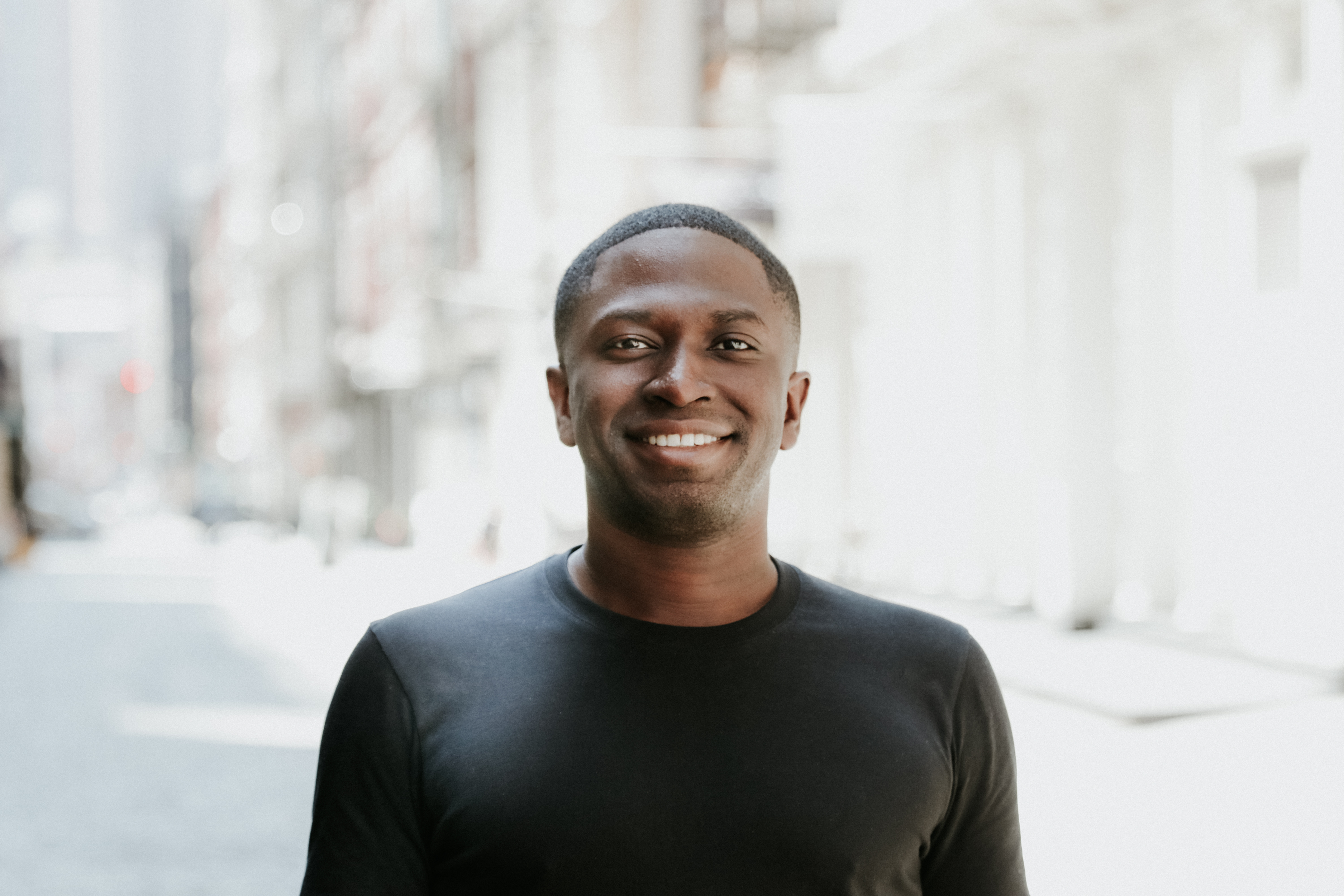 Tade Oyerinde started Campuswire in 2016 to build software that enabled professors to teach synchronous, high-engagement online courses. Prior to starting Campuswire, Tade co-founded Gleepost Labs, a company that created social networking software for universities, with his twin brother Tosh, whilst they were studying Aerospace Engineering and Economics at Leeds University and Oxford university respectively. In 2021 Tade was named to the Forbes 30 Under 30 list of the most impactful education entrepreneurs in America.