Join us in San Diego at the Manchester Grand Hyatt for ASU+GSV, LIVE and In Person!
Download the Official ASU+GSV Summit App!
Speakers / Syncopated Ladies 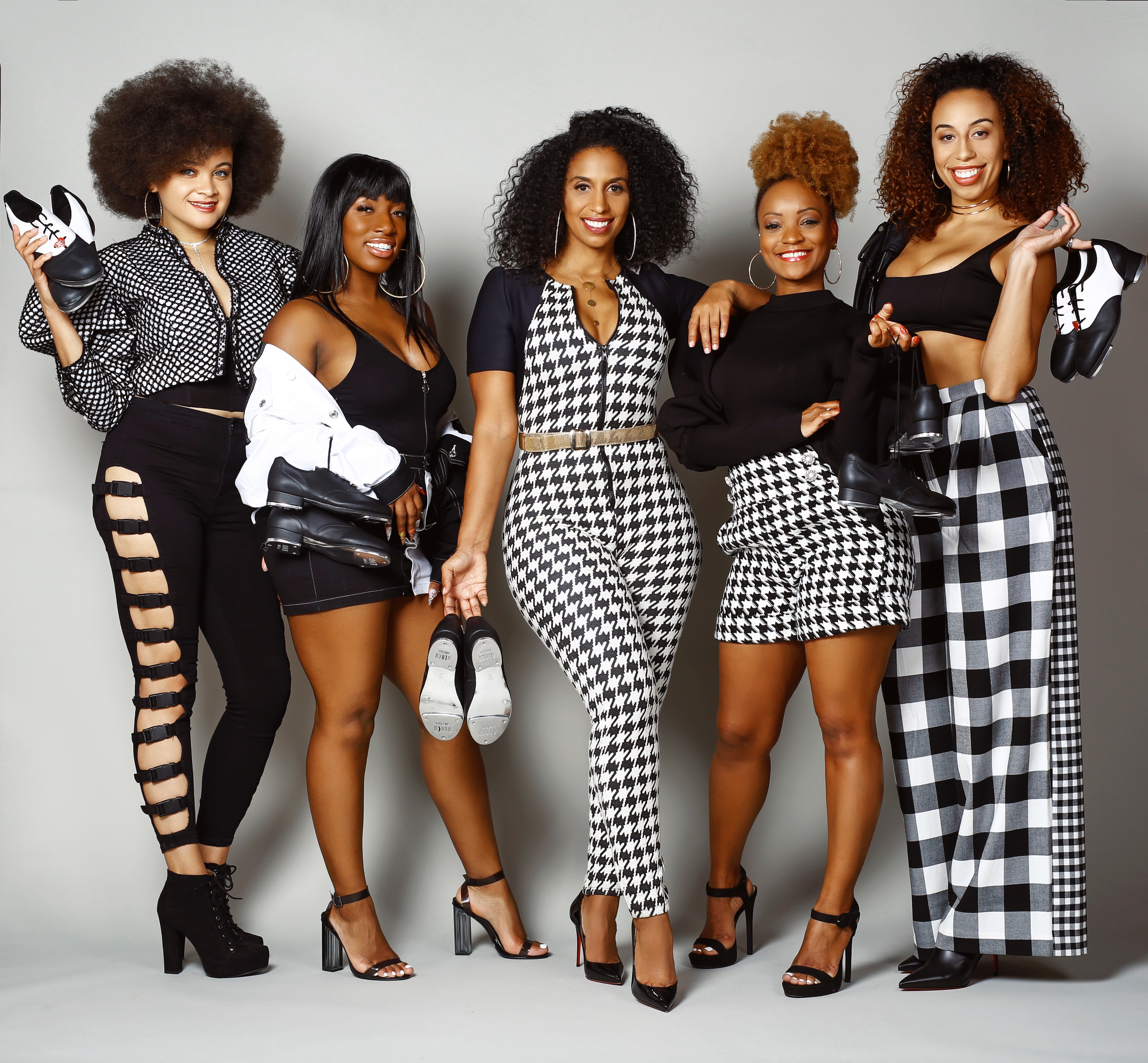 Syncopated Ladies is a Female Tap Dance Band widely known for their viral videos and founded by Emmy Nominated Choreographer, Chloe Arnold. Chloe was discovered at a young age in Washington, DC by Debbie Allen, and her choreography has been featured on hit television shows such as So You Think You Can Dance, Good Morning America, The Ellen Show, The Talk, and over 30 episodes of The Late Late Show With James Corden.

With Chloe paving the way and carving out Syncopated Ladies' own place in the industry, they have garnished over 50 million views online, receiving praise from Beyonce, Whoopi Goldberg on The View, as well as many other celebrities and news outlets around the world. Some of their credits include The Ellen Show, Good Morning America, So You Think You Can Dance, Global Citizen Week, New York Fashion Week, Essence Fest, Imagine Justice (featuring Common, J Cole, and Andra Day), Glamour Women of the Year Awards, Billie Jean King Leadership Initiative at the US Open, CFDA/Vogue Fashion Fund, The Women in the World Summit, Democratic National Convention, Beyonce's Ivy Park Launch, and many more.