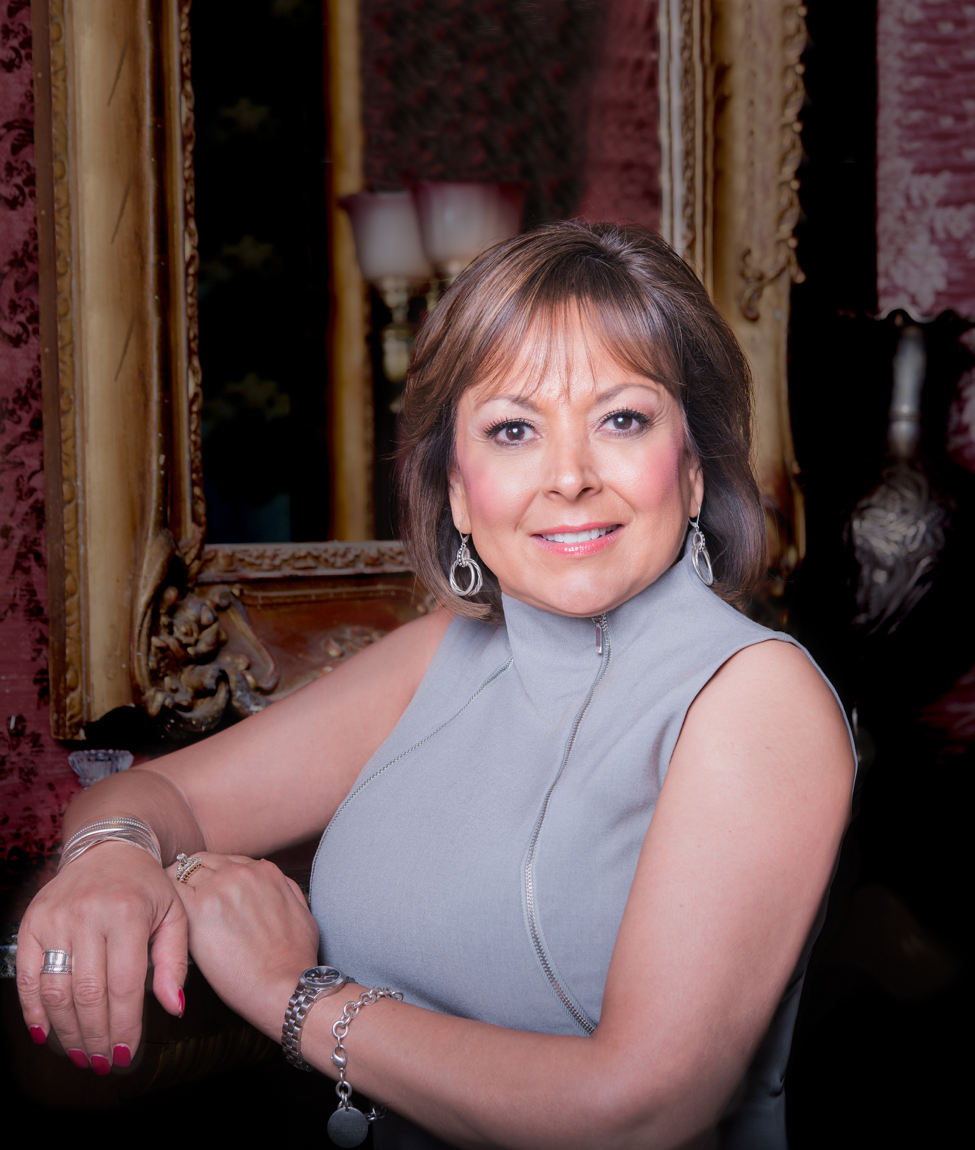 The first Hispanic female governor in American history, Susana Martinez has an inspiring personal story that proves the power and promise of the American Dream. Martinez strongly believes that “En America, todo es posible!” Growing up along the nation’s southern border in a law enforcement family, Martinez became her county’s top elected criminal prosecutor, where she specialized throughout her career prosecuting child abuse, child homicide and sexual abuse, drunk driving, homicide and public corruption cases. In 2010, Martinez was twice elected governor in New Mexico by wide margins in a blue, majority-minority state; the first woman to hold the position. A hard-charging education reformer and budget hawk, Martinez is an optimistic leader who worked with Republicans and Democrats alike to put the state’s fiscal house in order and usher in a true economic turnaround in New Mexico.

In her initial State of the State in 2011, Susana Martinez ensured the people of New Mexico that she would work across party lines to do what was is in the best interest of the people. “By working together, we will take our state in a new direction: embracing bold change over the status quo, choosing progress over complacency and putting aside partisan differences to achieve lasting results for New Mexico families”.

In her final State of the State address, Susana Martinez touted bipartisan efforts as part of her administration's success and encouraged the legislature to continue those efforts to create a better future for all New Mexican’s. “In the past seven years, we’ve cut taxes 37 times, rolled back job-killing regulations, and reduced the business tax rate by 26 percent. And these have all been bipartisan successes”.