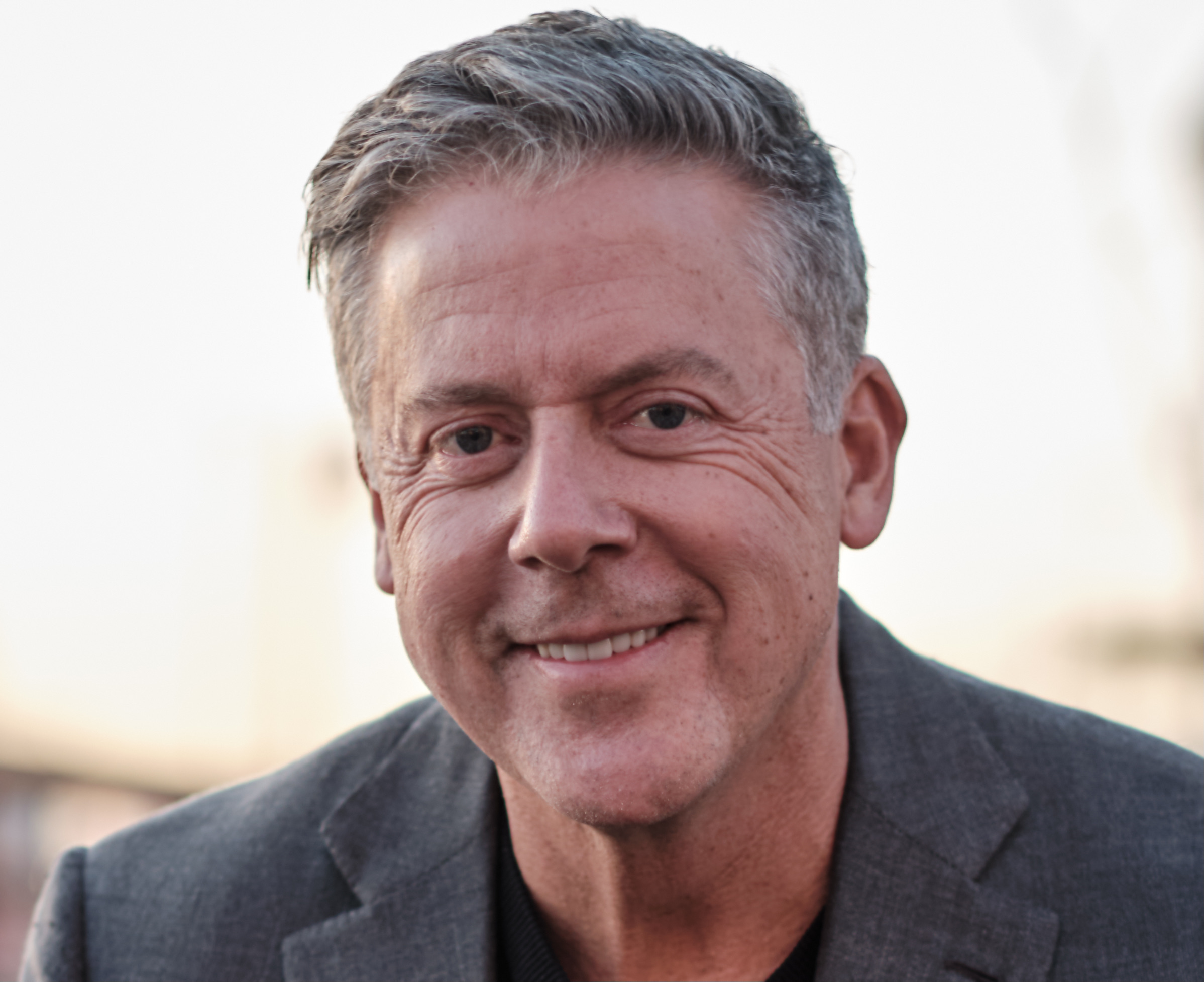 Steve Cadigan is a highly sought-after talent advisor to executives and organizations globally. His clients include Google, Salesforce, The Royal Bank of Scotland and the BBC. Top Venture Capitalist and Consulting firms, such as Andreessen Horowitz, Sequoia, and McKinsey regularly retain Steve for his insights and advice. Steve speaks at conferences and major universities around the world including Harvard and Stanford. Throughout his career the teams, cultures, and organizations he has led have been recognized as exceptional, “world-class” performers by the Wall Street Journal and Fortune magazine.
‍

Steve worked as an HR executive for over twenty-five years at a wide range of companies and industries. His HR career was capped by serving as the first CHRO for LinkedIn. His work in helping shape the culture at LinkedIn is considered the gold-standard for how to create winning cultures today.
‍

Today Steve lives in California with his family. He holds an undergraduate degree from Wesleyan University and a master’s degree from the University of San Francisco.