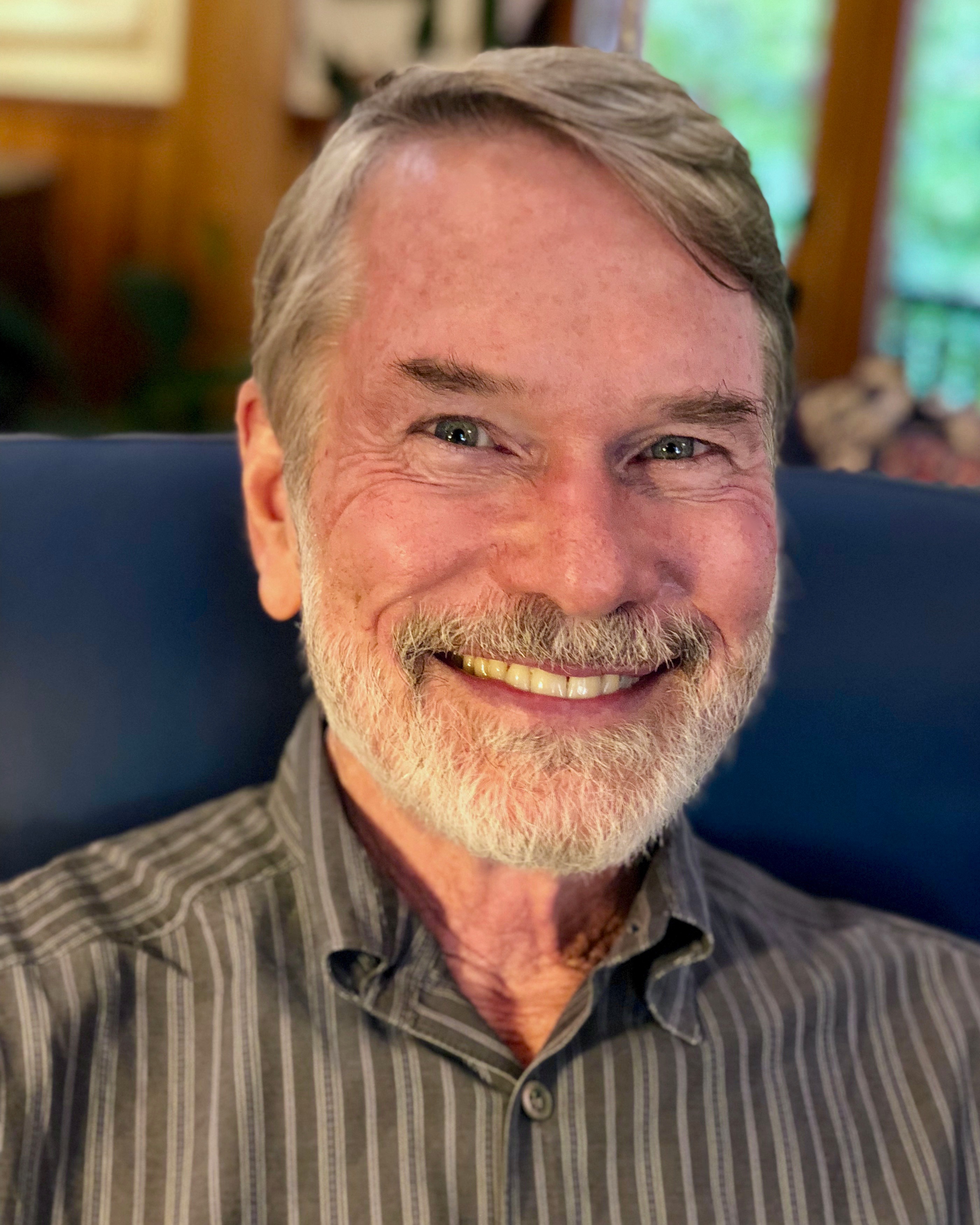 Steve Arnold is co-founder and vice chairman of the George Lucas Educational Foundation (www.edutopia.org / www.lucasedresearch.org).  He also serves on the boards of several other non-profit organizations focusing on innovations in education and human development. He chairs the boards of directors of Enlearn (www.enlearn.org) and Healthy Minds Innovations (hminnovations.org).   In addition he serves on the boards of CASEL (The Collaborative for Academic, Social and Emotional Learning, www.casel.org), and The New Mexico School of the Arts (www.nmschoolforthearts.org). He also chairs the advisory council of Angela Duckworth’s Character Lab (www.characterlab.org) and serves as an advisor to several startup companies and venture firms which share his interest in human development and education innovations.

Steve spent over 35 years as an executive and investor in digital media and technology-related companies.  He started his career at Atari Corporation, and then spent almost a decade in various leadership roles at Lucasfilm Ltd. and LucasArts Entertainment Company, including as vice president and general manager of Lucasfilm Games and Lucasfilm Learning.  He then served as president and CEO of Interactive Home Systems, Inc., which became Continuum Productions (now Corbis), a private company founded by Bill Gates to pioneer the field of large-scale interactive digital libraries. He was then vice president of Broadband Media Applications at Microsoft Corporation.  Subsequently, he co-founded Polaris Partners, a venture capital and growth equity firm investing in digital media, e-commerce, communications, internet, software, and life sciences, among other domains.  He is now a Partner Emeritus with that firm.

Steve’s educational background includes a B.S in Psychology (1972) from Macalester College in St Paul, MN, and an M.A. in Comparative Psychology (1974) and Ph.D. in Developmental Psychology (1977) from the California Institute of Integral Studies in San Francisco.