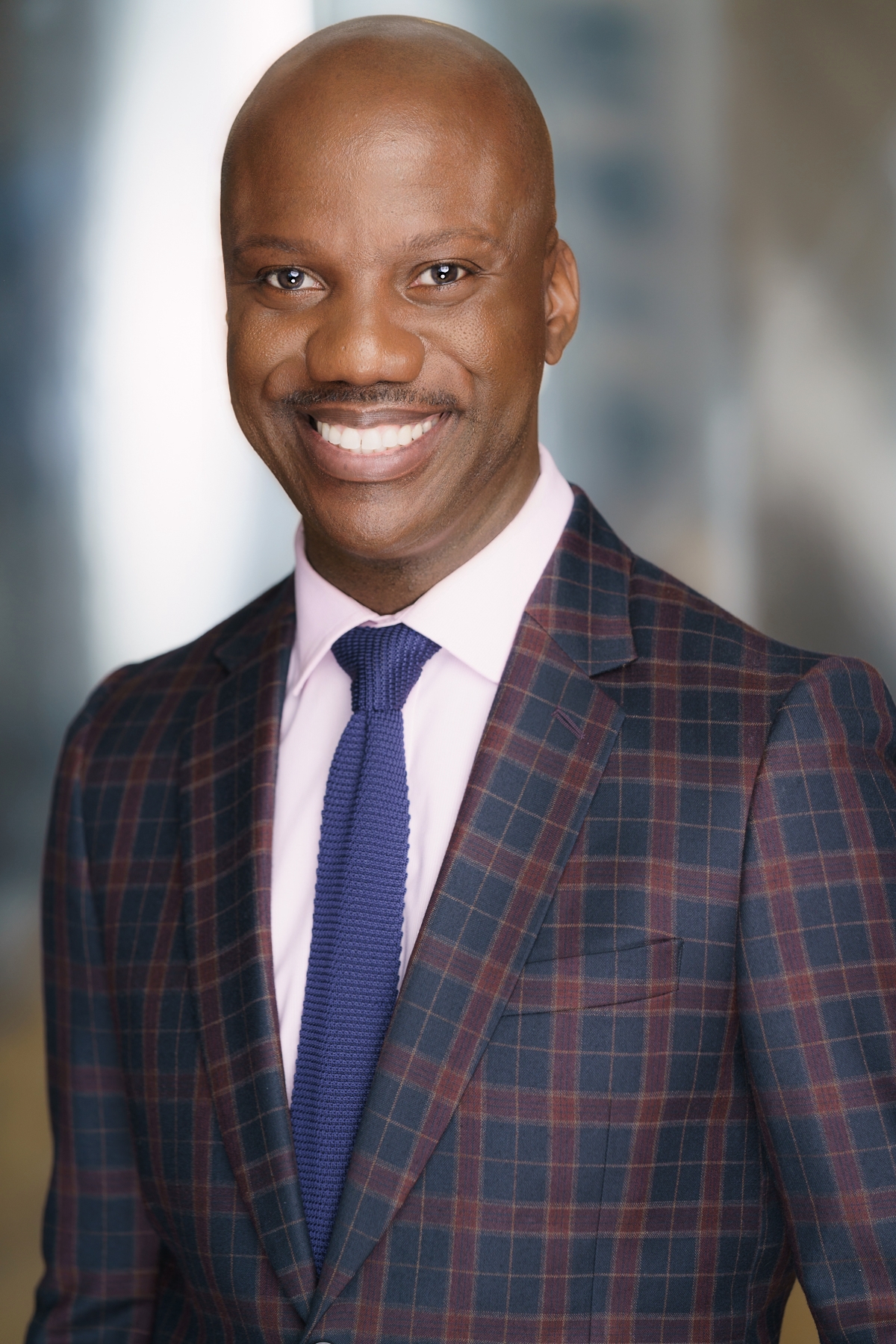 Shaun Harper is a Provost Professor in the Rossier School of Education and the Marshall School of Business at the University of Southern California. He also is the Clifford and Betty Allen Chair in Urban Leadership, founder and executive director of the USC Race and Equity Center, and editor-at-large of TIME magazine. He served as the 2020-21 American Educational Research Association president, and the 2016-17 Association for the Study of Higher Education president. He was elected to the National Academy of Education in 2021.

Dr. Harper is an expert on diversity, equity, and inclusion in K-12 schools, colleges and universities, businesses, government agencies, and other organizations. He has published 12 books and over 100 other academic publications. Atlantic Philanthropies and the Bill & Melinda Gates, Lumina, Ford, Kellogg, Kresge, College Futures, and Open Society Foundations have awarded him more than $17 million in grants. He has received dozens of top honors in the field of education and one honorary doctorate.

The New York Times, Washington Post, Los Angeles Times, Wall Street Journal, Sports Illustrated, and hundreds of other news outlets have quoted Professor Harper and featured his research. He has interviewed on CNN, ESPN, NBC News, and NPR. He also has testified twice to the United States House of Representatives and spoken at numerous White House and U.S. Department of Education convenings. Dr. Harper served on President Barack Obama’s My Brother’s Keeper Advisory Council; on the national education policy committee for the Biden-Harris Campaign; and on California Governor Gavin Newsome’s statewide task force on education, racial equity, and COVID-19 recovery.