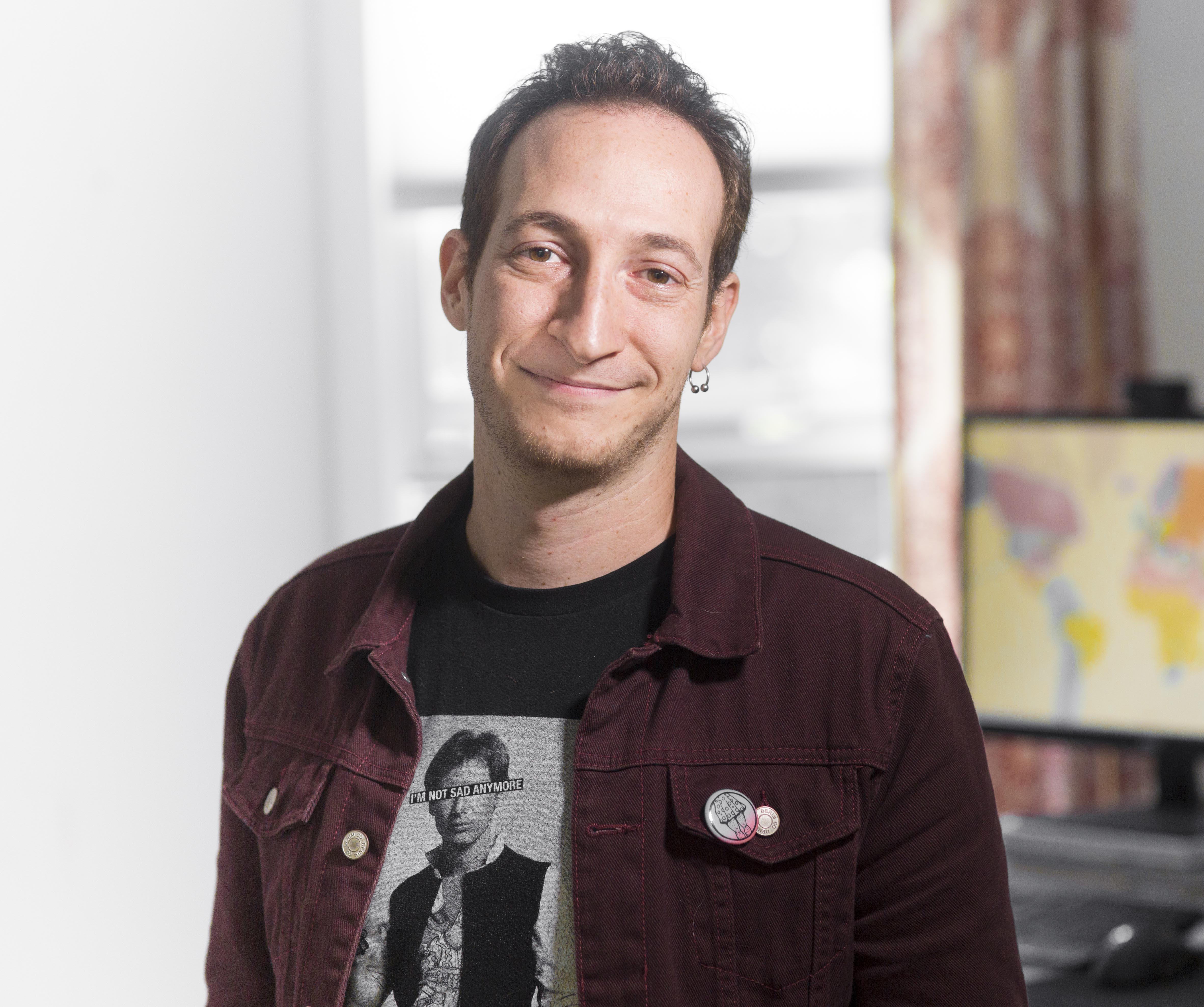 Seven Siegel (they/them) manages Student Programs on the Education Team at Epic Games. Prior to Epic, Seven was the Executive Director of Global Game Jam Inc., the world’s largest game jam. In recognition of their work, Seven was named a Forbes 30 Under 30 in 2019. They have a passion for teaching and have been an adjunct lecturer at numerous colleges. When not playing games, Seven can often be found running or practicing dance. They hold both an MBA and a Masters of Public Policy from Brandeis University and a Bachelors in Game Design from Champlain College.