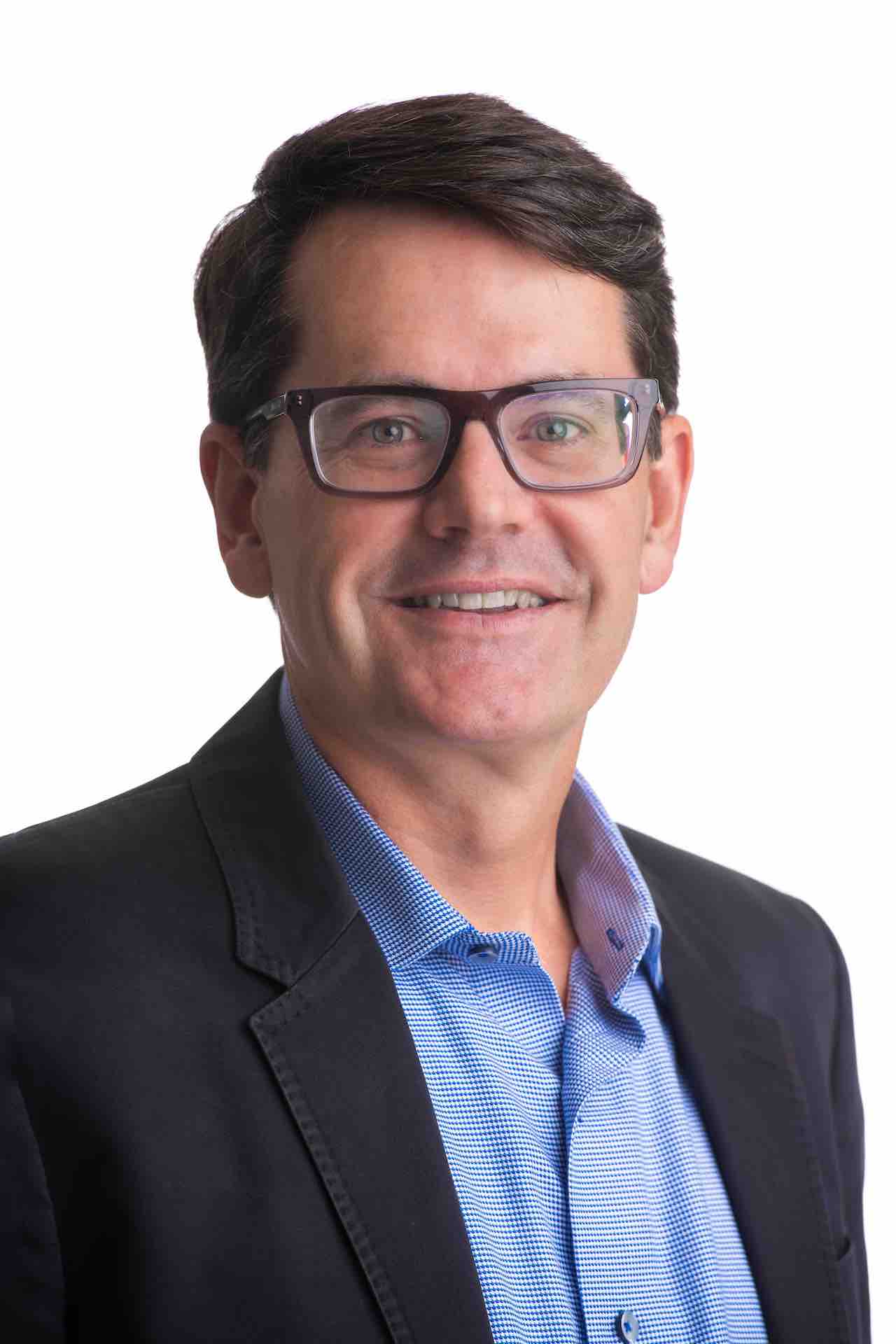 Scott Kirkpatrick is CEO of BrainPOP, the pioneering online education company whose learning solutions have been beloved and trusted by kids, educators, and parents worldwide for more than two decades. BrainPOP has a presence in over two thirds of U.S. school districts and an estimated reach of 25 million students annually. In October 2022, BrainPOP was acquired by KIRKBI A/S, the family-owned holding and investment company of the LEGO® brand, in its first acquisition in digital learning. Scott joined BrainPOP from General Assembly, where he served as president and chief operating officer. Under his leadership, General Assembly experienced exponential growth and was subsequently acquired by The Adecco Group, the largest human capital company in the world. Prior to GA, Scott served as president of The Princeton Review and successfully facilitated its acquisition by IAC. He also served as executive vice president of strategy and marketing and president of Houghton Mifflin Harcourt’s technology division, Riverdeep. Prior to Houghton Mifflin, he was a strategy consultant at The Parthenon Group and The Callidon Group (now Oliver Wyman). Scott holds a BS in economics & management from the United States Coast Guard Academy. After graduation, he served as an officer in the Coast Guard as a ship navigator, financial analyst, and an aide to former U.S. President Bill Clinton. After his military career, he went on to earn an MBA from The MIT Sloan School of Management.