Join us in San Diego at the Manchester Grand Hyatt for ASU+GSV, LIVE and In Person!
Westin San Diego Hotel SOLD OUT!
Speakers / Satya Nitta 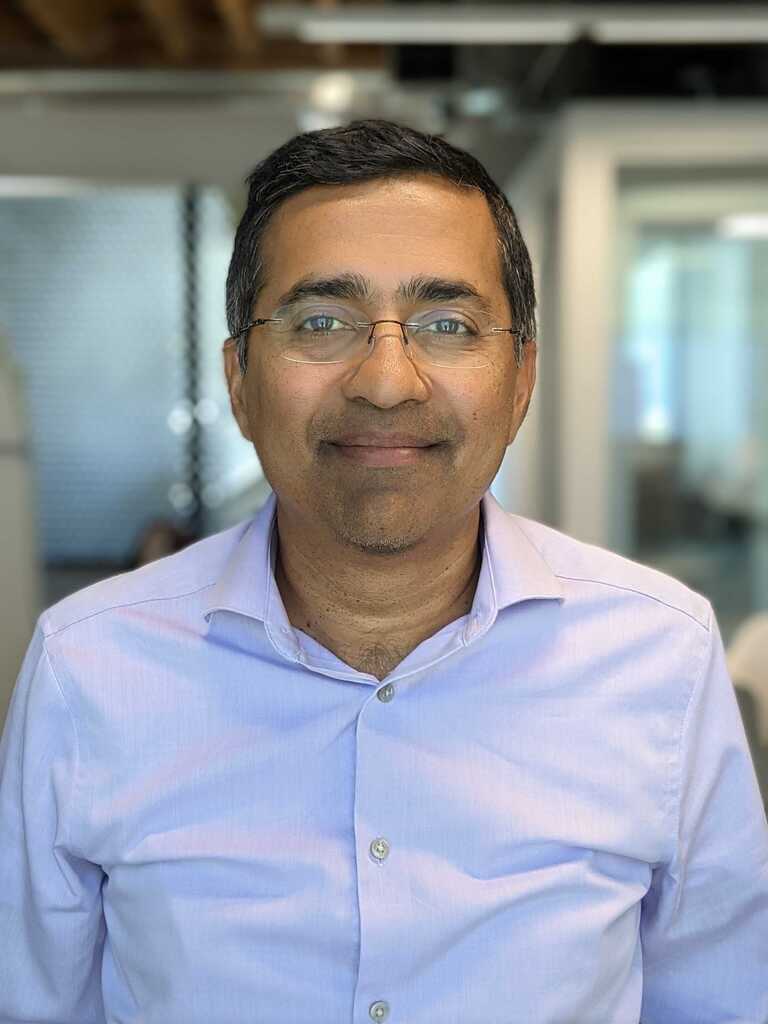 Dr. Satya V. Nitta is currently the co-founder and CEO of Merlyn Mind, a venture backed AI company focused on developing voice based digital assistants for education. He is a technologist and a business leader and has deep experience in inventing new technologies as well as launching major new initiatives which develop groundbreaking technologies that create significant business value in both the hardware and software areas of computing. He was the former global head of the AI solutions for learning department at IBM Research which he envisioned, created and built from the ground up. In the AI space, teams he has led and is currently leading have invented and developed technologies at the intersection of conversational systems, speech recognition and natural language understanding as well as edge AI devices. Earlier, as manager and technical leader of the Advanced Interconnect Technology department at the IBM Research, he led helped invent and develop many aspects of IBM’s silicon on-chip interconnect technologies with significant technical and business impact to several generations of IBM’s semiconductor technologies. Dr. Nitta received a PhD from the Rensselaer Polytechnic Institute in Chemical Engineering. He was named as the IEEE Ace “Innovator of the Year” and has won “Technology of the Year” awards from both IEEE Spectrum and IEEE ACE for his work on novel airgap based silicon interconnects. In 2016, he was named as one of the top 50 global movers and shakers in education technology by the World Innovation summit in Education. He has authored or co-authored over 40 publications and currently holds over 100 US patents. He has over 4000 citations of his technical work. He holds several board affiliations, including being on the industrial advisory board of the Biological and Chemical Engineering Department at Rensselaer Polytechnic Institute.

The Transformative Potential for AI in Education