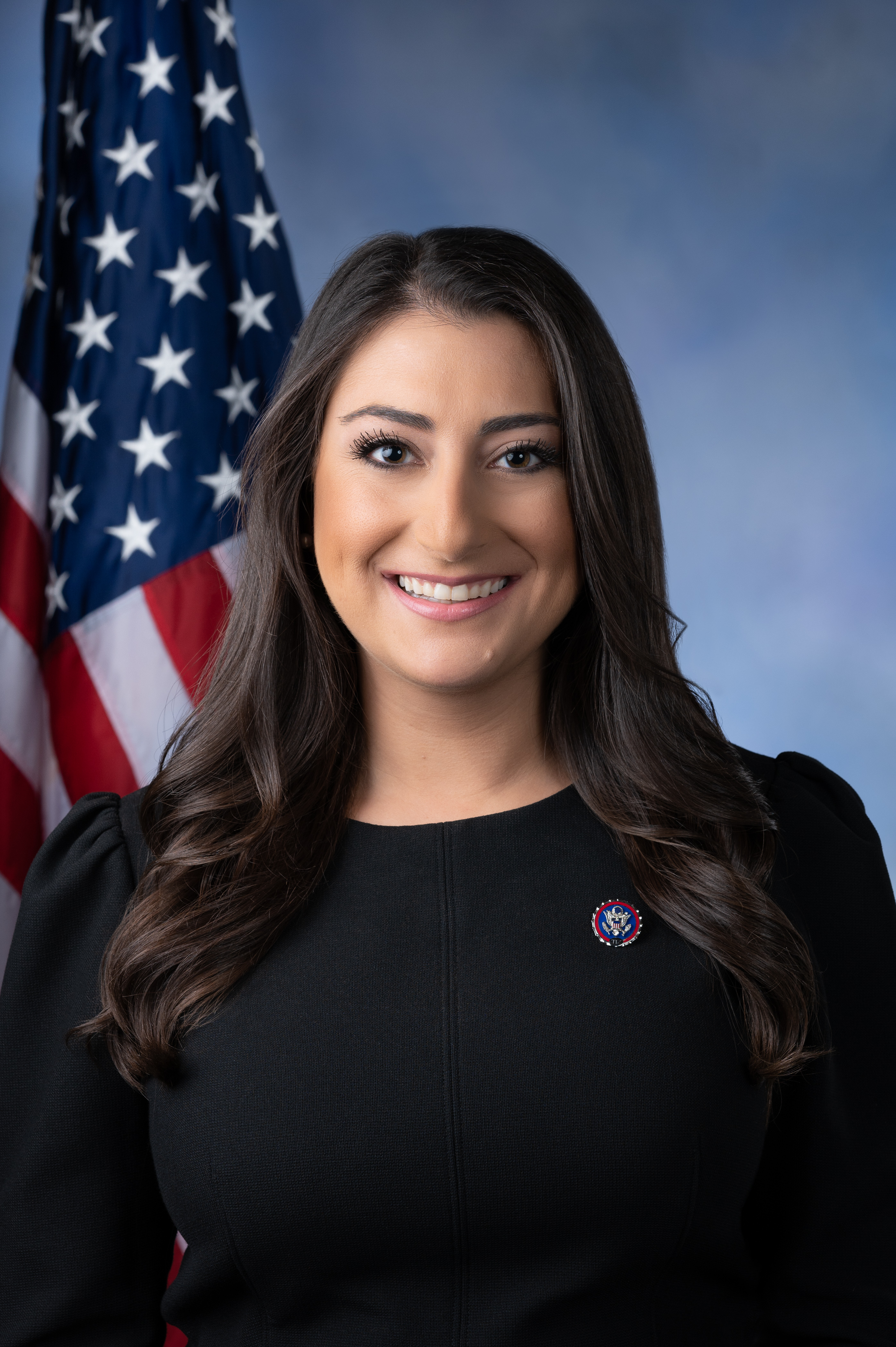 Congresswoman Jacobs serves as the Founding Chair of San Diego for Every Child: The Coalition to End Child Poverty and previously served as a Scholar in Residence at the Joan B. Kroc School of Peace Studies at the University of San Diego and in policy positions at the U.S. State Department, UNICEF, the United Nations, and on Secretary Hillary Clinton’s 2016 presidential campaign. She also served as the founding CEO of Project Connect, an education non-profit dedicated to closing the opportunity gap for students around the world.