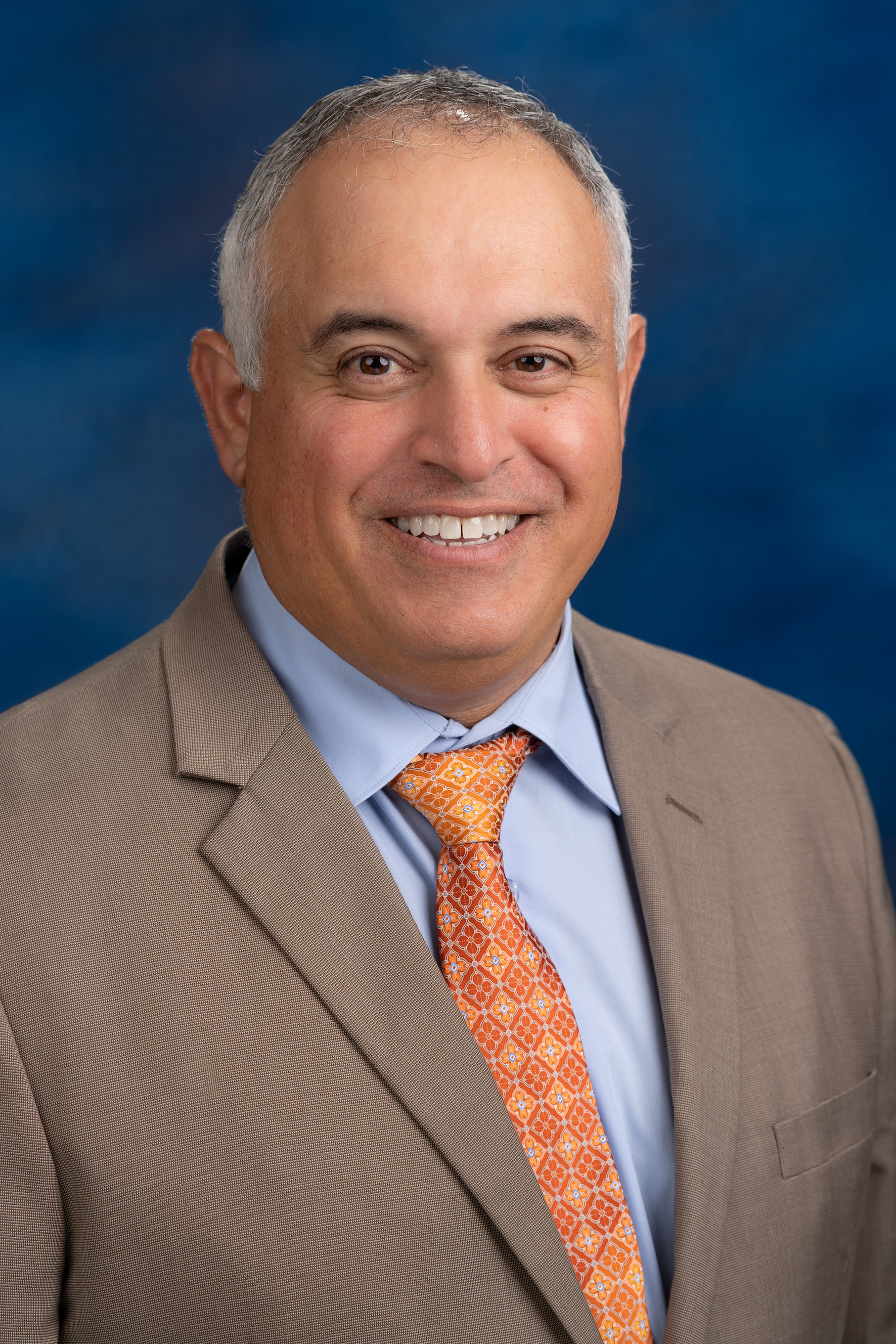 Dr. Totah has been with Kaiser Permanente for over 30 years.  For most of his career, he served in a number of management and leadership roles in Pharmacy across Kaiser Permanente Southern California Region including management roles at both the Los Angeles and San Diego Medical Center Areas, as a Pharmacy Services Manager in both San Diego and Regional Pharmacy Operations, and as a Consultant Pharmacist for the Pharmacy Performance Improvement Program.  Prior to his current role, Dr. Totah served as the Area Pharmacy Leader overseeing all aspects of Kaiser Permanente’s pharmacy operations and services in the San Diego market which currently serves over 620,000 members, or 1 in 5 San Diegans.

In 2013, Dr. Totah was hired as the Chief Operating Officer for the Zion Medical Center, the first pharmacist in Kaiser Permanente’s long history to make that leap.  In 2017, he successfully led the opening of the San Diego Medical Center – a LEED Platinum facility and one of the most technologically advanced hospitals at the time of it’s opening.  He currently serves as the Chief Operating Officer for both the San Diego and Zion Medical Centers, and in this role, he is uniquely positioned to bring the pharmacist perspective to hospital operations.

Dr. Totah received his B.S. in Biology from Loyola Marymount University, and graduated with a Doctor of Pharmacy degree from the University of California, San Francisco.  He completed a Pharmacy Residency Program at Kaiser Permanente - Los Angeles and completed the Executive Leadership Program at the Harvard Business School in 2015.