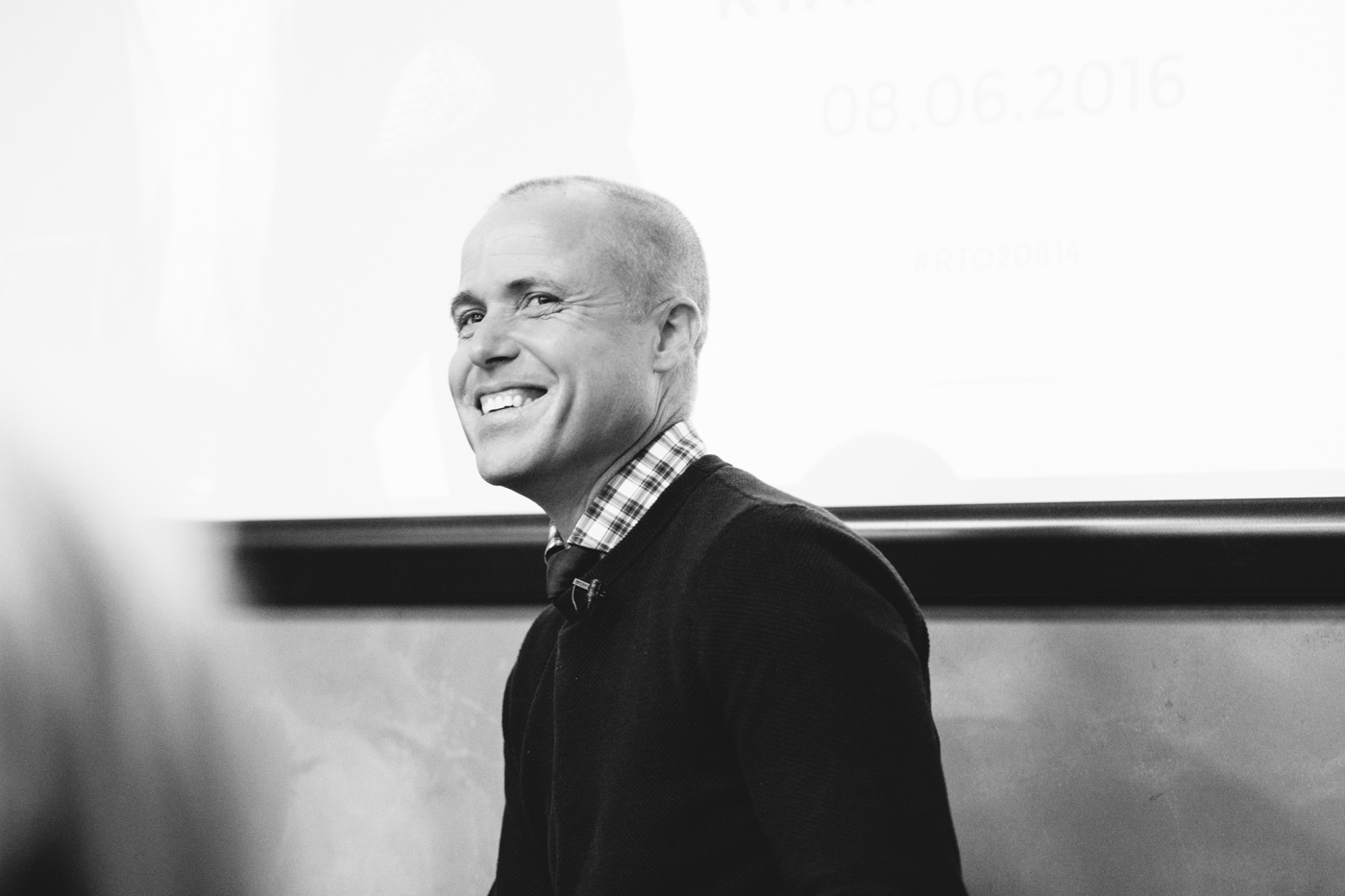 Ryan Trainor is an entrepreneur primarily focused on ventures in Education & EdTech.

Spanning more than 25 years, he has been the founder or investor in a number of high-profile educational ventures in South East Asia, including founding and exiting Australia's largest workforce education company that educated more than 25,000 people per annum.

Today he is the CEO & Co-founder of Adventus.io, a marketplace that has established itself as the neutral exchange for the international student recruitment market, enabling institutions, recruiters, and essential service providers to seamlessly find and transact with each other, anywhere in the world. Ultimately, helping students make confident study decisions through a trusted platform.

Adventus.io currently supports over 1,100 institutions on the platform spanning Australia, the UK, Europe, Canada, and the US, accounting for more than 40% of university partnerships.  In 2021, the company is targeting 5X growth and is on track to increase from 2,700 to 6,000 student recruitment agents subscribed and expanding operations from 12 to 30 countries.

Ryan has a number of investments that sit outside of education through Crosby & PrinceVentures. His investments include Co-founding Fortress Esports www.fortressmelbourne.com, now expanding globally and a founding Director at Order Esports, Australia's leading Esports organization.

In 2010,Ryan became the Ernst & Young ‘Entrepreneur of the Year’ in the Southern Region (services category) and has since become a national judge of the awards in Australia.

Ryan has studied at MIT in Boston in 2007, where he finished a three-year Entrepreneurial program and completed a similar program at Stanford University in California.