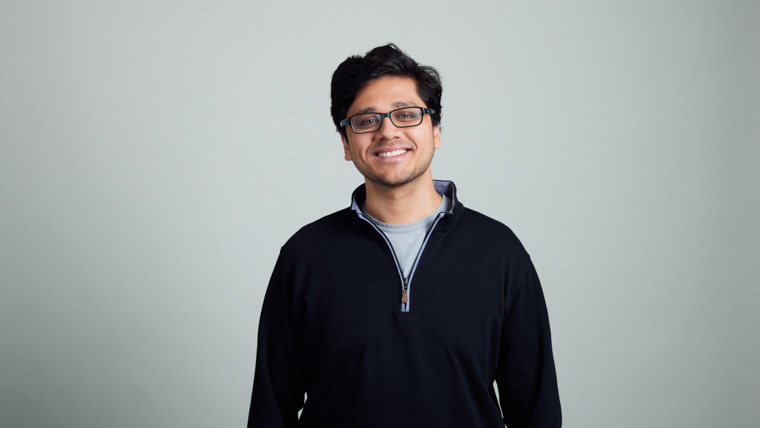 Rohan Gupta is the CEO and Co-Founder of QuillBot, a cutting-edge natural language processing startup with over 20 million monthly active users. He combined his passion for technology and artificial intelligence with his entrepreneurial drive to form QuillBot in 2017 with the help of his Co-Founders, David Silin and Anil Jason. QuillBot is on a mission to make writing effortless. In September 2017, QuillBot was acquired by edtech company Course Hero. He holds a B.S. in Finance and an M.S. in Computer Science from the University of Illinois at Urbana-Champaign. Rohan is passionate about technology, philosophy, and changing the world.