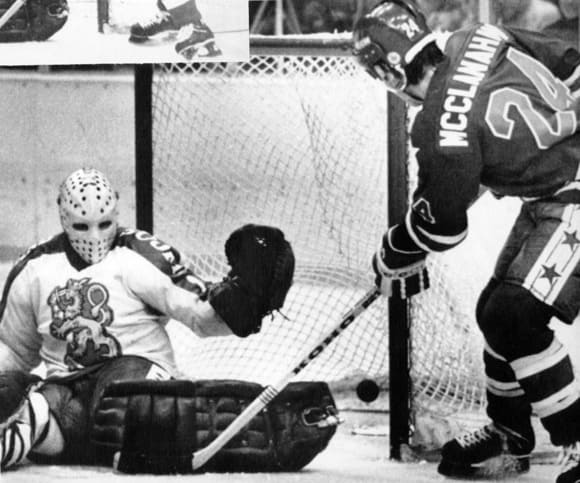 ‍
Has worked on Wall Street since 1985, starting at Morgan Stanley and currently working at Craig Hallum Capital, based in Minneapolis, MN.

‍
My mission is to teach young men 'life experiences' through athletics so they become strong er mentally when entering the 'real world.'