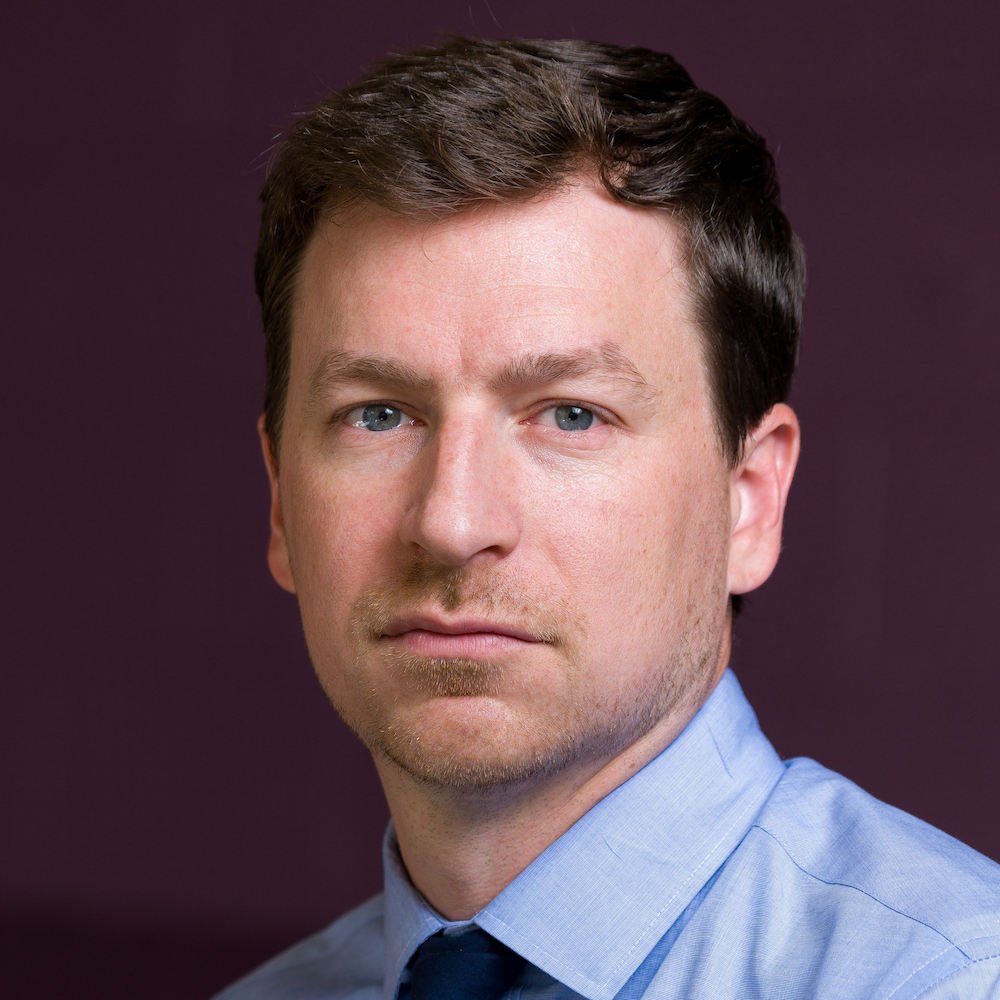 Rob Scott, PhD, is Executive Director of the Cornell Prison Education Program, and Adjunct Professor of Global Development at Cornell University in Ithaca, New York. During the past decade, he has expanded the Cornell Prison Education Program to serve four New York State prisons, serving over 200 incarcerated students annually, with a full liberal arts curriculum, library and computer facilities within the prisons, and wraparound reentry services for alumni upon their return to the community. Scott has contributed to the formation of state and national coalitions for higher education in prison. He organized the first National Conference for Higher Education in Prison (NCHEP, now in its 12th year) in 2010. He hosts the largest national email list on higher education in prison, and was a founder of the New York Consortium for Higher Education in Prison, which now serves 25 prison across New York. In 2021, Scott launched the Education Justice Tracker, a digital tool for higher education providers to enhance services to students and alumni as they move through criminal justice system.