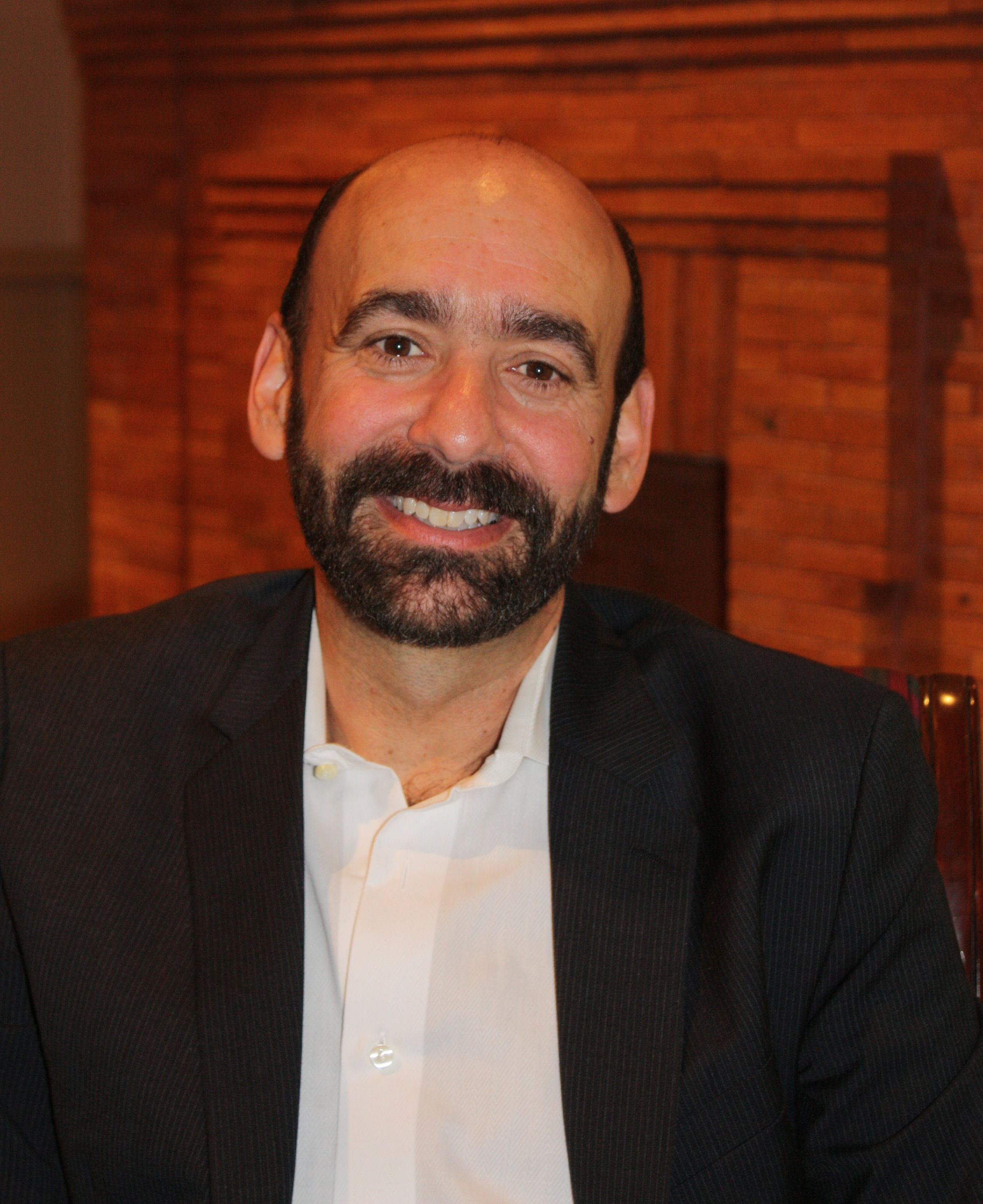 Richard Arum is dean of the School of Education and professor of education and (by courtesy) sociology, criminology, law and society at the University of California, Irvine.  He recently served as senior fellow at the Bill & Melinda Gates Foundation from 2013-2015; and director of the Education Research Program at the Social Science Research Council from 2006-2013, where he oversaw the development of the Research Alliance for New York City Schools, a research consortium designed to conduct ongoing evaluation of the New York City public schools.  He is author of Judging School Discipline: A Crisis of Moral Authority (Harvard University Press, 2013); coauthor of Aspiring Adults Adrift: Tentative Transitions of College Graduates (University of Chicago Press, 2014) and Academically Adrift: Limited Learning on College Campuses (University of Chicago Press, 2011); as well as coeditor of Improving Quality in American Higher Education: Learning Outcomes and Assessment for the 21st Century (Jossey Bass, 2016), Improving Learning Environments: School Discipline and Student Achievement in Comparative Perspectives (Stanford University Press, 2012), and Stratification in Higher Education: A Comparative Study (Stanford University Press, 2007).  At UCI, he is the director of the Next Generation Undergraduate Success Measurement Project.  He received a Masters of Education in Teaching and Curriculum from Harvard University, and a Ph.D. in Sociology from the University of California, Berkeley.