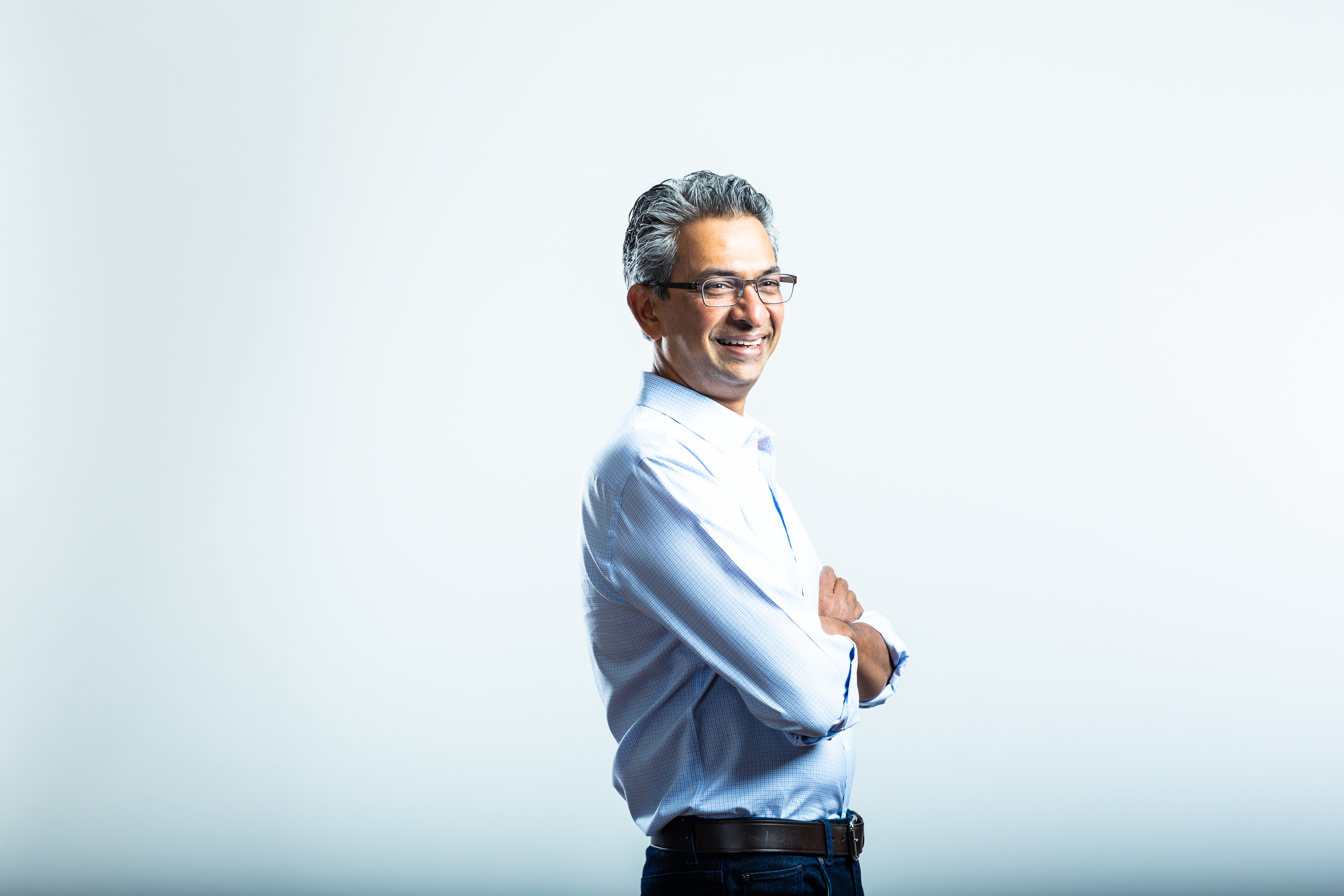 As part of the leadership team at Sequoia Capital, Rajan is focusing on developing Surge into the world's top scale-up program for startups by acting as an investment advisor and mentor to the programme's founders. Surge aims to engineer rapid early progress for startups, by enabling disproportionate access to capital, talent, network and decades of company-building knowledge. Rajan's deep understanding of technology, operating expertise and a track record of growing tech businesses across the region will help Surge's founders scale and build the businesses of tomorrow. Prior to Sequoia, as the VP of Google India and Southeast Asia, Rajan played a key role in expanding the regions internet ecosystem while accelerating Google's innovation and growth in the region. He is also a prolific angel investor who has backed a large number of successful startups at very early stages. Rajan also led Microsoft and Dell in India, worked for Michael Dell the founder of Dell and was earlier a Partner at McKinsey & Company in Chicago.