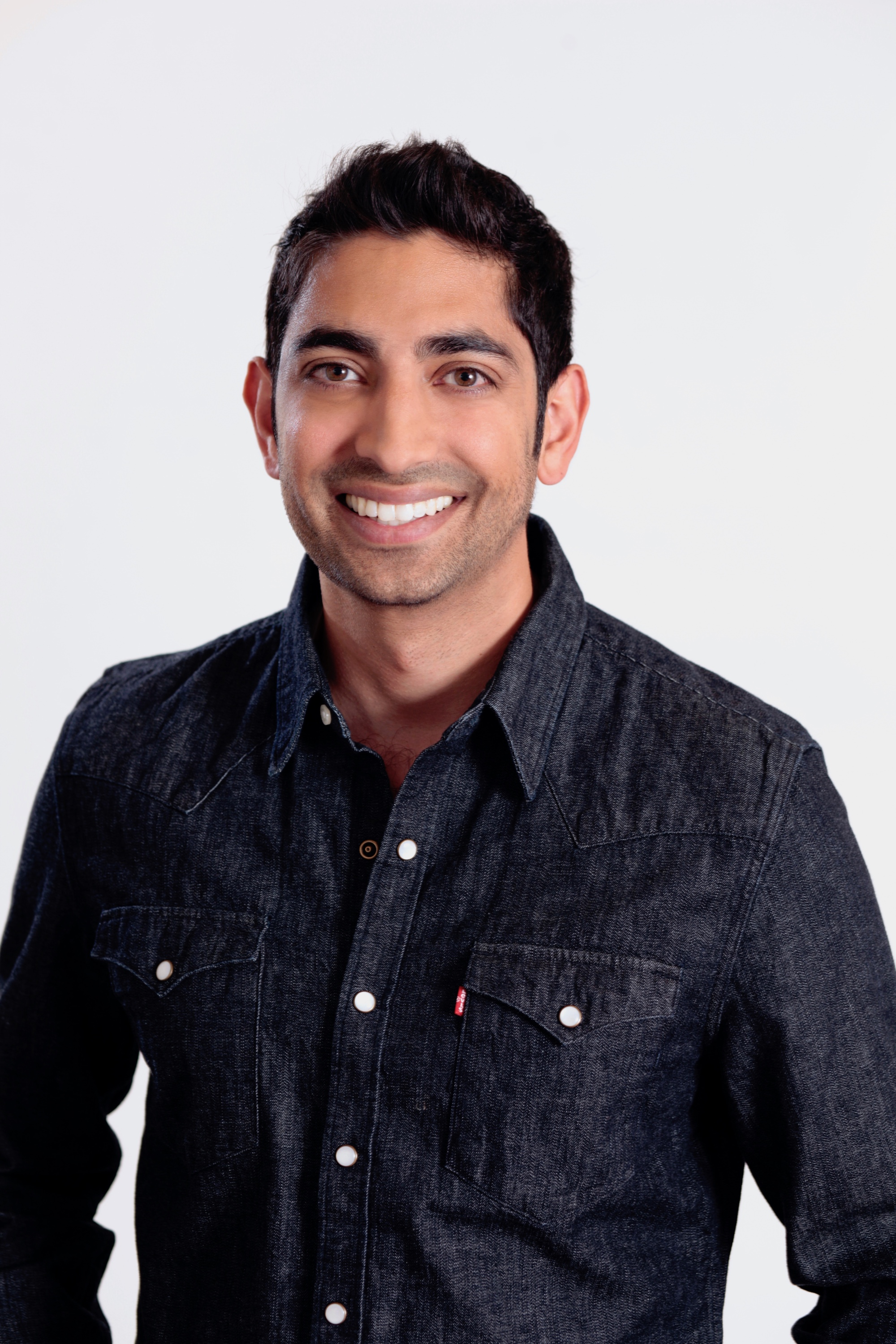 Rahim is a Muslim immigrant who grew up in government housing, has no bachelor’s degree, and was fired from McDonald’s. During high-school, Rahim started a web-hosting business and negotiated its sale (for $1.5m!) while writing his senior year exams.

He is now the CEO and Co-Founder of SV Academy, which supports 400+ SaaS employers with a highly-connected community of rigorously trained CS and Sales reps from underrepresented backgrounds. SV Academy was named the #2 Most Innovative Education Program by Fast Company, and is backed by OWL Ventures, Uprising, Bloomberg Beta, Kapor Capital, ReThink Education, as well as Ashton Kutcher and Guy Oseary’s Sound Ventures.

Rahim is the founder of several software companies, including most recently, Involver, an enterprise social media platform, which was acquired by Oracle and is now part of the Oracle Marketing Cloud. Post sale, Rahim was a key account executive supporting the global field and inside sales organizations.

A few years back, Rahim received an Empact 100 Award at the White House from Startup America and The Kauffman Foundation. He was also named one of the Top 30 Entrepreneurs Under 30 in America by Inc. Magazine, one of the Top 40 Under 40 by the San Francisco Business Times, and one of the Top 25 Digital Thought-Leaders by iMedia.