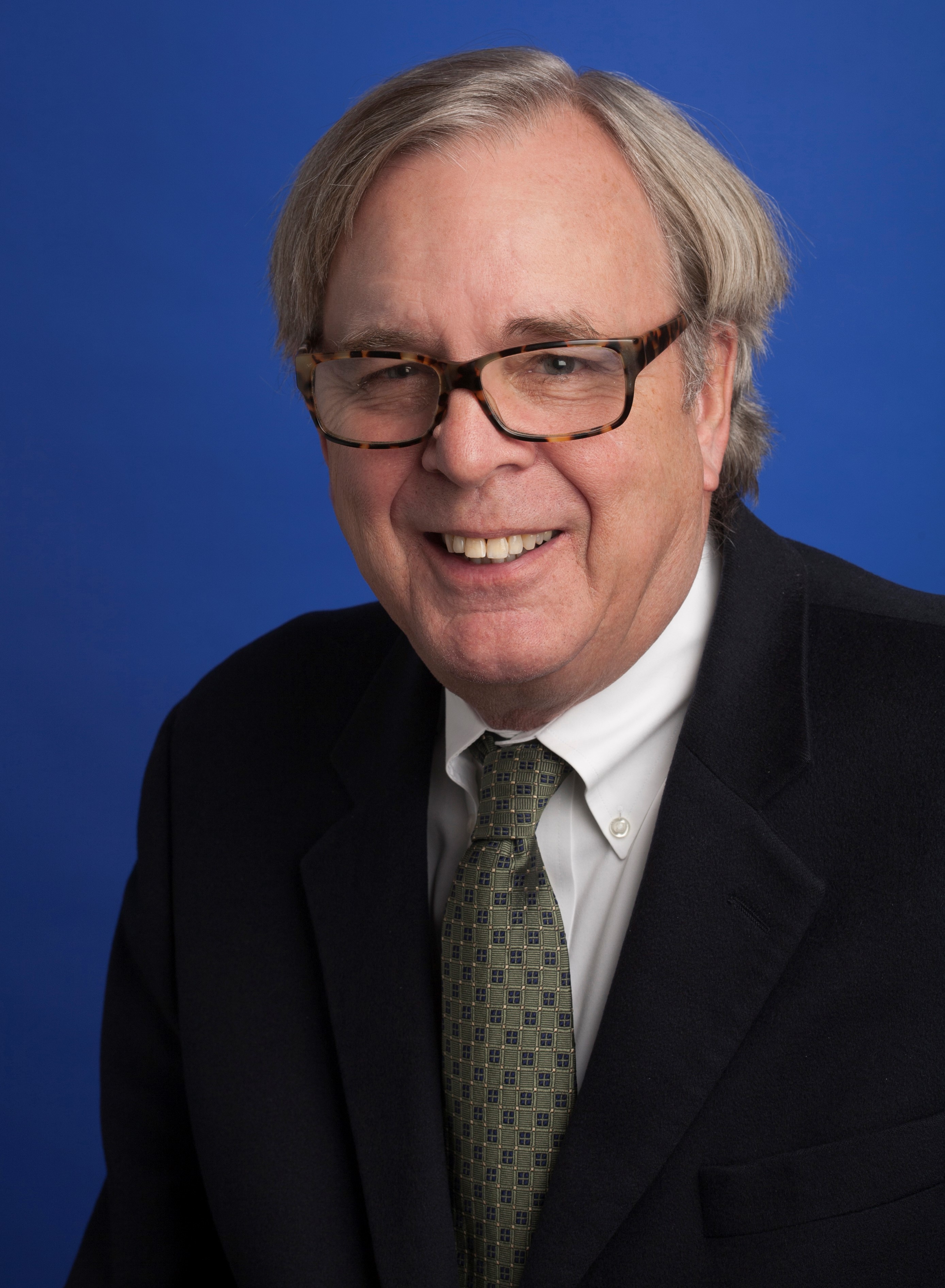 Peter Smith, Ed.D., whose distinguished career in higher education includes serving as founding president of both California State University Monterey Bay and the Community College of Vermont, currently serves as Senior Advisor to the President and Orkand Chair at the University of Maryland Global Campus.
In his role as founding president of California State University Monterey Bay, where he served from 1995 to 2005, Smith was responsible for building the university, literally, from the ground up. CSUMB is widely recognized for several core characteristics, including an outcomes-based curriculum, a strong science and technology program, the first wireless computer network on a public university campus in America, a focus on first generation college students, and a commitment to service learning as a core component of the curriculum.

‍
Just two years after earning his Bachelor of Arts from Princeton University in 1968, Smith led the effort to design and establish the Community College of Vermont. As the college’s first president, Smith accepted an additional assignment from the Chancellor of the Vermont State College System to create the Office of External Programs, which included developing the External Baccalaureate Degree program for non-traditional students and a portfolio assessment program for evaluating students’ experiential learning accrued outside of college.

‍
After leaving Cal State Monterey Bay in 2005, Smith was responsible for the supervision and management of more than 700 staff located in more than 30 countries as Assistant Director General for Education for the United Nations Educational, Scientific, and Cultural Organization in Paris, France.
Smith also served his home state of Vermont as state senator (1980-82), Lt. Governor (1982-86), and Congressman-at-Large from Vermont, serving from 1989-1990. While in Congress, Smith was a member of the Education and Labor and Government Operations committees and served on the post-secondary education subcommittee.