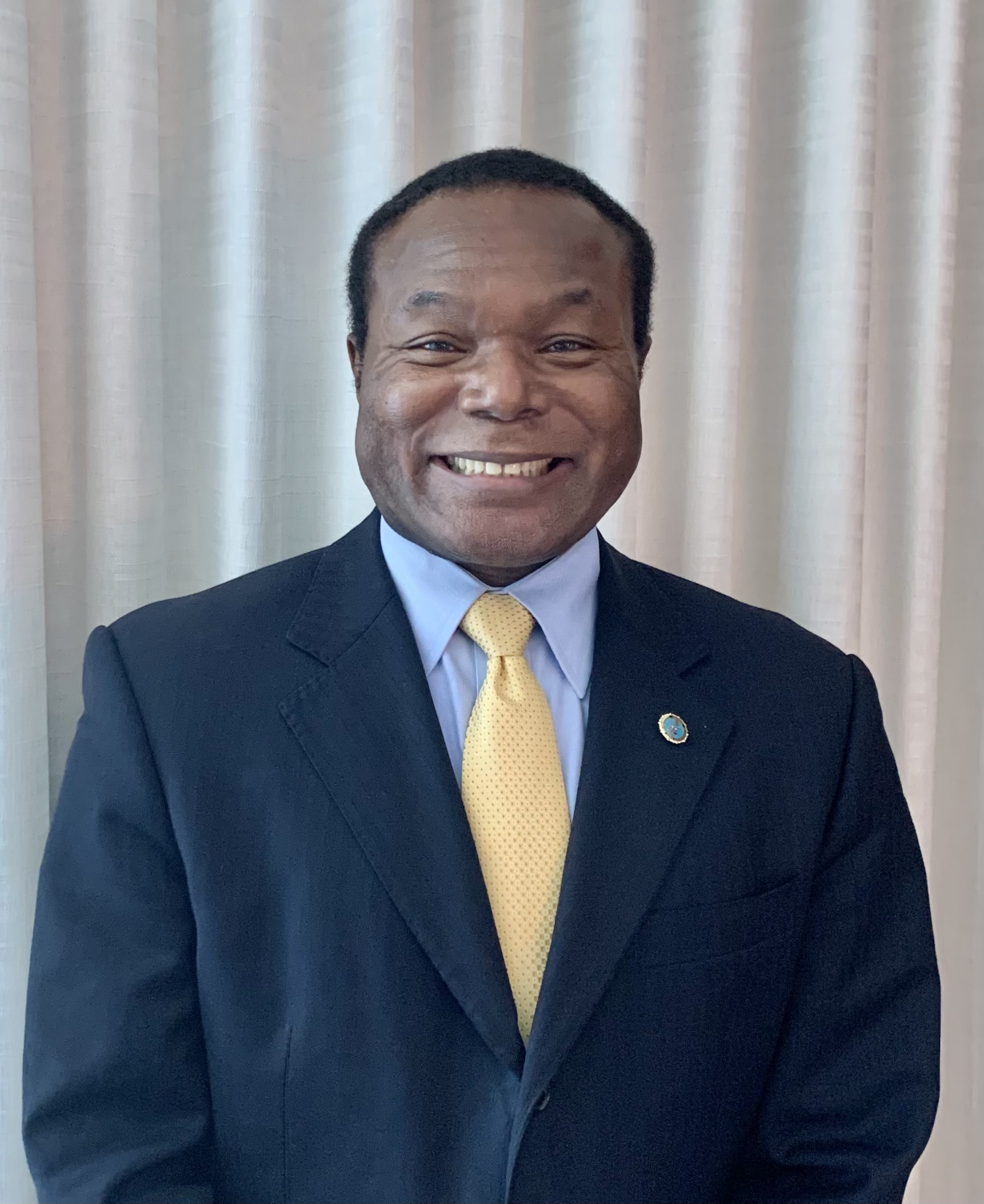 ‍
Asst. Chief of Police (retired) Perry Tarrant has decades of law enforcement experience that has developed him into a subject-matter expert in police policy review, tactics, and as an expert witness. He continues to mentor, teach, and coach law enforcement leaders about the value of community partnership and to pursue equity-oriented resolutions.

Chief Tarrant believes access and opportunity lead to novel linkages and innovative solutions. The enthusiasm of a youth project and access to the policing challenge of mental health crises, resulted in a win for the community and a startup opportunity. He teamed with the entrepreneurs to present their response support tool at SXSW in 2018.

In 2017 Perry received the Robert Lamb Humanitarian Award for his leadership in several community conversations following deaths of Black men and women during police interactions. His community responses included Ferguson, Missouri and several others that followed.

As the President of the National Organization of Black Law Enforcement Executives (NOBLE), Perry was asked to lead a team assembled by the Obama White House into Charlotte, North Carolina following an officer involved shooting death in 2016. The objective of the team was to leverage community energy, police organization, and resources available to the city to launch access and equity for youth.

Perry received recognition as The University of Arizona Alumni Association’s 2017 “Trailblazer.” Additionally, he received an award as one of the “25 Influential People Making a Difference,” from Vanguard News, and another award as a “Mentor and Role Model.”  He is a member of the Black Pilots of America and proud to be a pilot/mentor for the Red Tail Hawks Youth Flying Club, which seeks to inspire STEM curiosity through access to aviation and opportunities to explore.