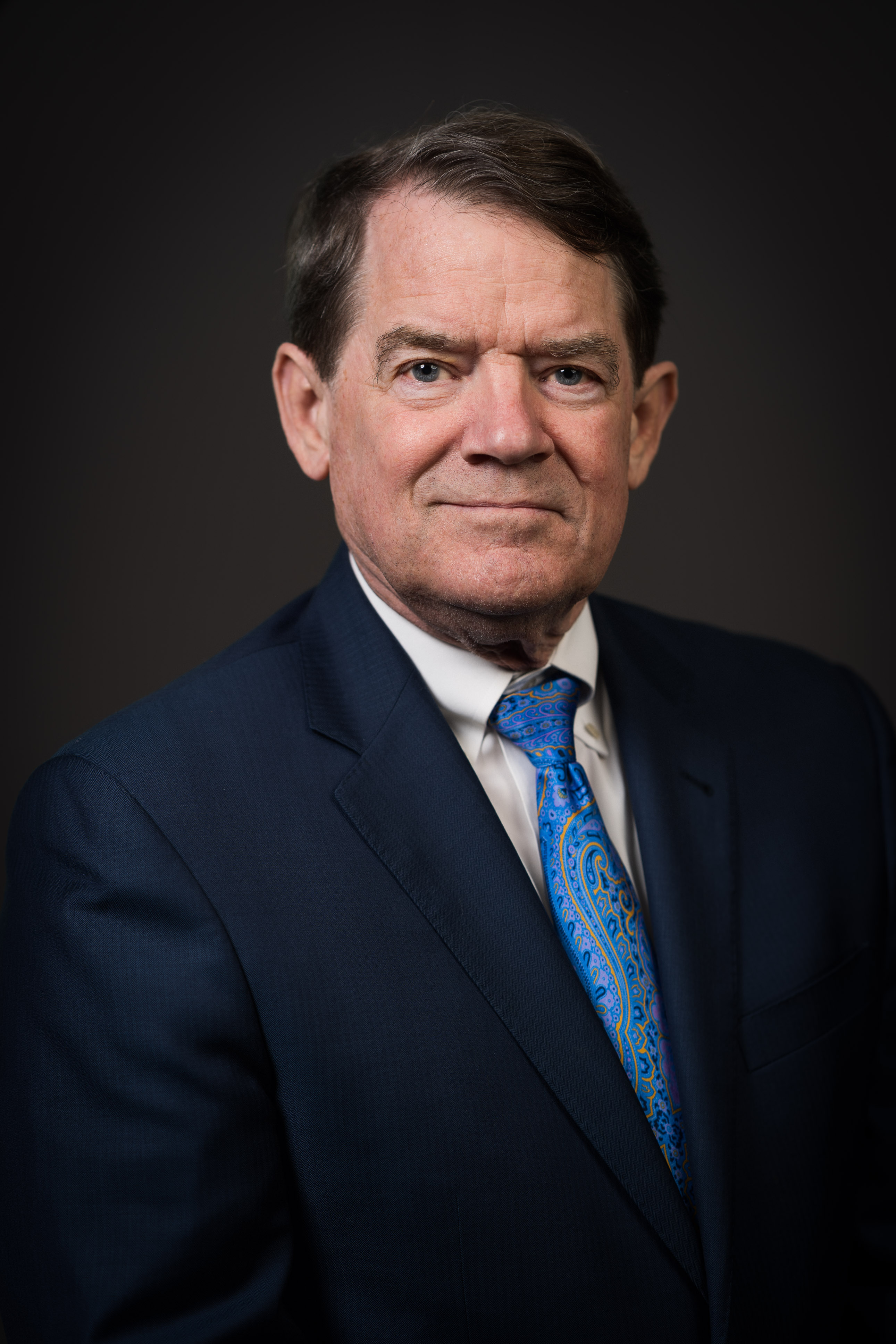 The University of Arizona Global Campus

Paul Pastorek has been an advocate for students’ educational access and success during his legal, public service and consulting careers. In February 2021, Paul was named CEO and President of the University of Arizona Global Campus (UAGC), responsible for leading all aspects of the university’s operations and reports to the UAGC Board of Directors. Prior to his appointment, he served as Interim CEO of UAGC and Global Campus President, overseeing the acquisition and transition of Ashford University by UAGC under the guidance of the UAGC Board. Previously, Paul served Loyola University New Orleans to run the operations of the university as interim Chief Operating Officer and Chief Financial Officer.

Paul served as Louisiana’s Superintendent of Education to improve New Orleans’ public education system, while at the same time enhance educational outcomes statewide from 2007 until 2011. The city of New Orleans has sustained substantial and notable gains in academic improvement based on changes in governance adopted during his tenure.

Paul is trained as a lawyer receiving his education from Loyola University New Orleans a (Doctor of Law (J.D.) and Bachelor of Business Administration (B.B.A.). He has served as General Counsel and Chief Administrative Officer of the U.S. government operations of Airbus; General Counsel to NASA headquarters in Washington D.C., appointed by President George W. Bush; and as Governor Mike Foster’s appointee to Louisiana’s Board of Elementary and Secondary Education from1996 to 2004.

Paul serves on several the nonprofit education boards, including National Alliance for Public Charter Schools, CenterPoint Education Solutions (curriculum and interim assessments), and TNTP (Human Capital solutions). He lives in New Orleans with his wife near his 4 grandchildren.