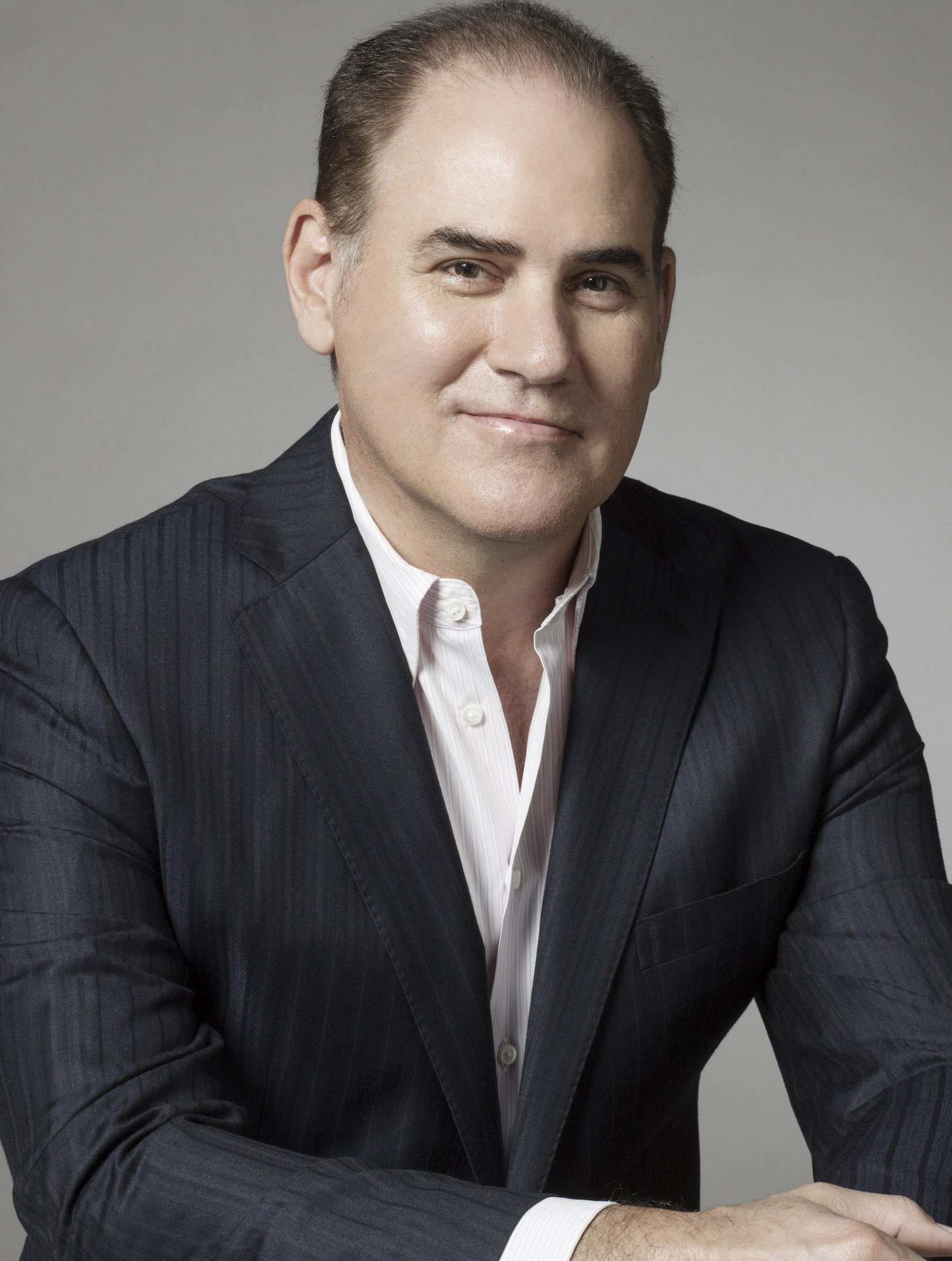 Paul Candland joined Age of Learning in 2019 as CEO. Previously, he was a Senior Advisor to the company. Paul brings extensive experience to the company from his work in the children’s media and technology sector. Previous to Age of Learning, he had a 20-year career at The Walt Disney Company, most recently as President of Walt Disney Japan (2007–2017) and President of Walt Disney Asia (2014–2017). During his tenure as Disney’s top executive for Japan, Paul drove rapid and consistent growth across all divisions. He oversaw the creation, launch, and expansion of Tsum Tsum®, one of Disney’s most successful consumer products franchises globally and the company’s first $1 billion mobile game. At its peak, Tsum Tsum was played by over 5% of Japan’s population every day. Paul also launched a major new TV channel, pioneered the local production of short- and long-form animated content, and transformed Disney’s retail operations. Prior to joining Disney, Paul was an executive at PepsiCo for more than a decade. He earned his MBA from Penn State University and his B.S. in Finance from Brigham Young University.