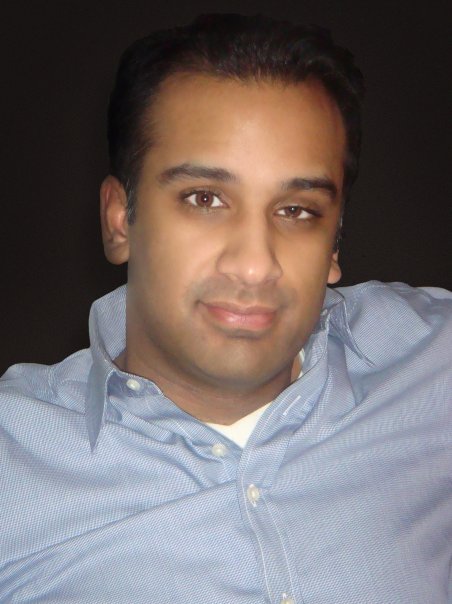 At BEGiN, Neal is responsible for developing the company’s long term vision and strategy, recruiting exceptional talent, and managing its Board and Investor relationships. Neal is also a Founding Partner at [212]MEDIA, which builds consumer media ventures in fragmented markets alongside major media companies. ​[212]MEDIA and its ventures have been profiled in the ​Wall Street Journal, NY Times, TIME, Variety, ​MSNBC, and CNN for their innovative approach to building industry-leading ventures and have a collective enterprise value of over $3.5BN. Neal began [212]MEDIA by co-founding ​Saavn, the largest South Asian streaming music service globally, which was recently acquired by Reliance Industries, the largest conglomerate in India, in a transaction valued at over $1.2BN. Saavn reaches 160MM consumers today and was chosen by Forbes as one of “America’s Most Promising Companies”. In addition to Saavn and BEGiN, Neal also launched LeagueApps and LiftMetrix (acquired by Hootsuite) within [212]MEDIA. Neal began his career as an Investment Banker in an upstart unit of Donaldson, Lufkin & Jenrette that advised media & telecom companies. Neal earned a B.S.F.S. in International Relations at the Edmund A. Walsh School of Foreign Service at Georgetown University where he served as the President of the School of Foreign Service Academic Council and received the prestigious Dean’s Citation for excellence in Academics and Leadership. Neal is a regular speaker at conferences hosted by CES, O’Reilly, The Paley Center, NAB, and NAMIC and has taught digital strategy and storytelling classes for General Assembly, Stern Business School, and Columbia Business School.