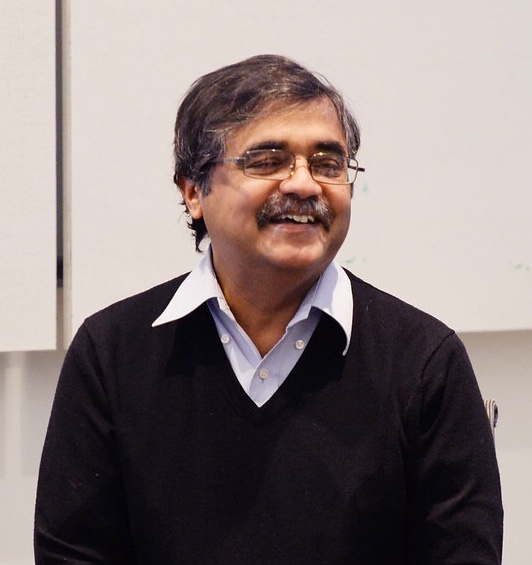 Nasir Memon is a Vice Dean and Professor in the Department of Computer Science and Engineering at NYU Tandon. He started NYU Tandon’s cyber security program in 2000 and is  co-founder of the Center for Cyber Security (CCS), both in New York and Abu Dhabi. CCS is a collaborative initiative of multiple schools within NYU including the Law School.  He is the founder of CSAW, the world’s largest student run cyber security competition, and  also the founder of the Offensive Security, Incident Response and Internet Security Laboratory (OSIRIS) lab at NYU Tandon. His research interests include digital forensics, authentication and biometrics, data compression, network security and security and human behavior.

As the Associate Dean for Online Learning,  he launched the Bridge to Tandon program that provides pathways to Non-STEM students to Computer Science and Cyber Security  Cyber Fellows program that provides a highly affordable, industry partnered online MS in cyber security to domestic students and the MS in Cyber Risk and Strategy in collaboration with NYU Law.

Professor Memon has published over 300 articles in journals and conference proceedings and holds a dozen patents in image compression and  security. He has won several awards including the Jacobs Excellence in Education award and several best paper awards. He has been on the editorial boards of several journals and was the Editor-In-Chief of IEEE Transactions on Information Security and Forensics. He is an IEEE Fellow, an IAPR Fellow  and an SPIE fellow.