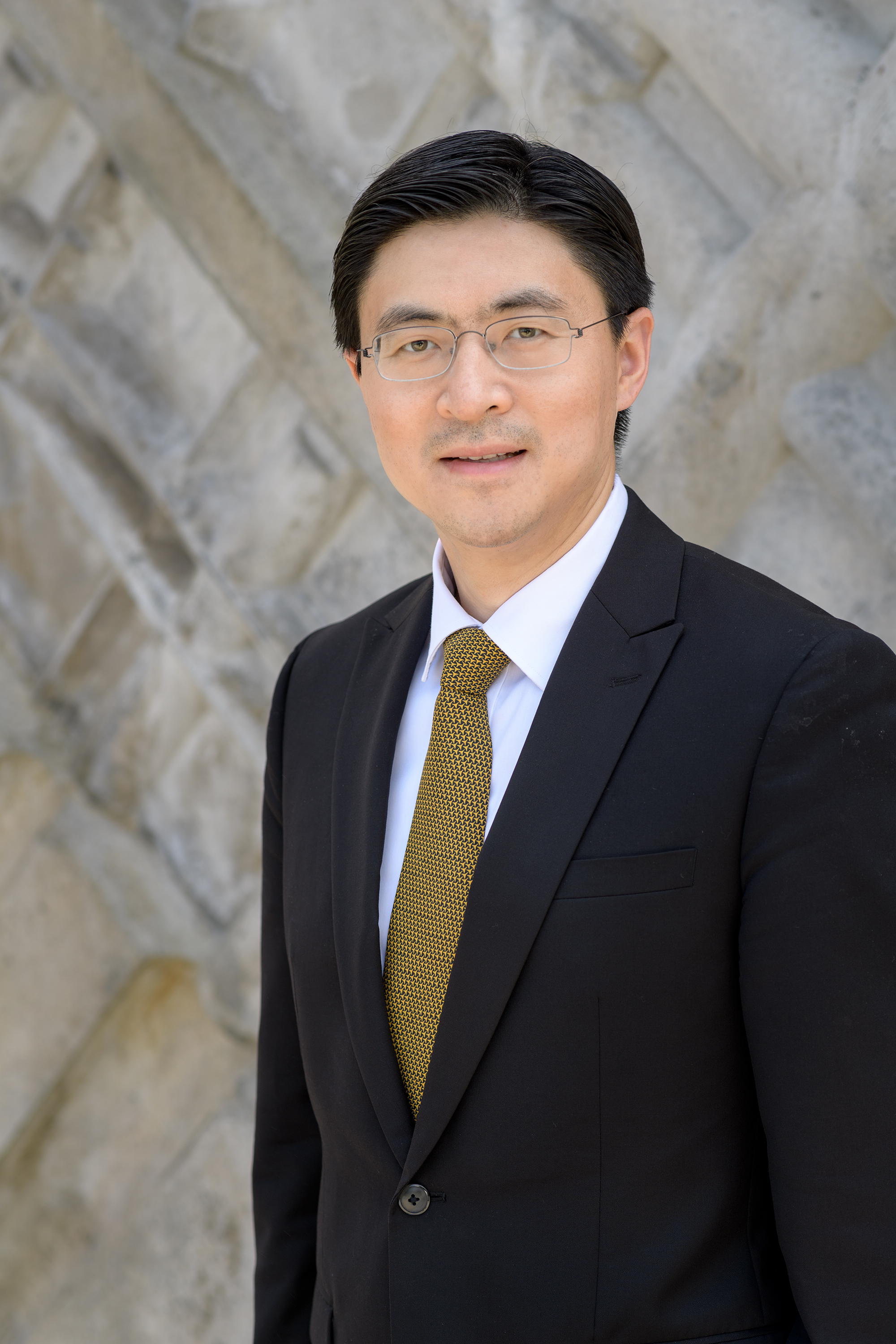 Mung Chiang is the President-Elect of Purdue University and the Roscoe H. George Distinguished Professor of Electrical and Computer Engineering. From July 2017 to June 2022, he was the John A. Edwardson Dean of the College of Engineering, and since April 2021, he has been the university’s executive vice president for strategic initiatives. He led Purdue Engineering to its first back-to-back top 4 graduate ranking in the U.S. while growing it to be the largest top 10 undergraduate engineering college in the country. Previously, Chiang was the Arthur LeGrand Doty Professor of Electrical Engineering at Princeton University. For his research in wireless networking, Chiang received the Alan T. Waterman Award in 2013, the highest honor to an American researcher under the age of 40 each year, and was elected to the National Academy of Inventors and the Royal Swedish Academy of Engineering Sciences. He received the Distinguished Teaching Award in Engineering at Princeton for developing one of the university’s first Massive Open Online Courses that has been taught to over 400,000 people. Most of Chiang’s 25 U.S. patents have been licensed and deployed by the communications and networking industry, and he co-founded three startup companies in mobile networks, artificial intelligence, and the Internet of Things. Chiang also served as the Science and Technology Adviser to the U.S. Secretary of State and initiated the U.S. government’s tech diplomacy programs.