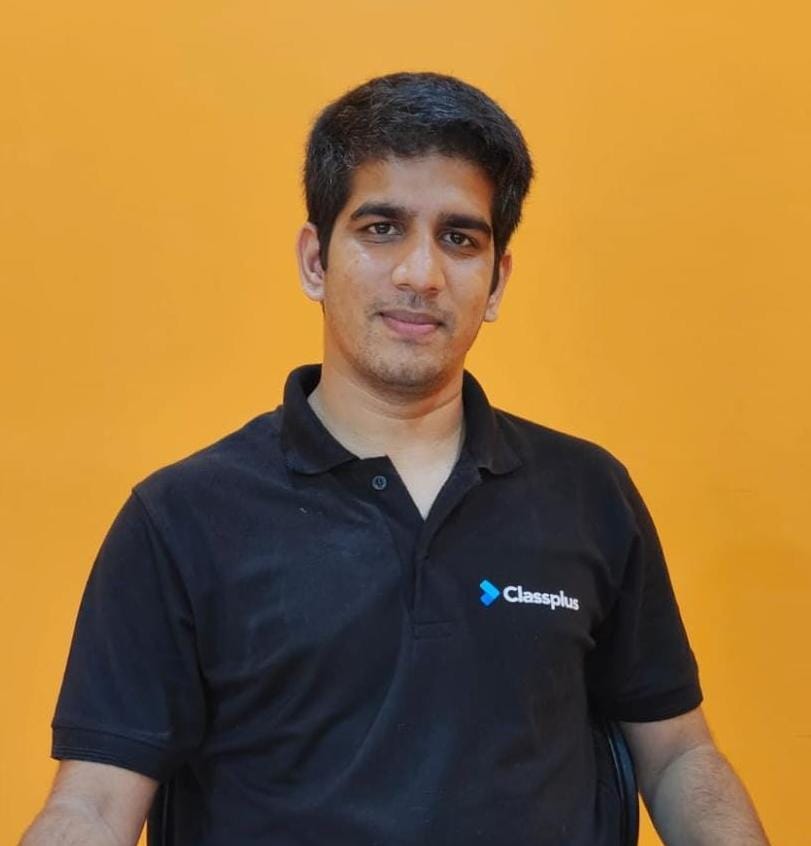 Mukul Rustagi, an alumnus of IIT Roorkee, is the Co-founder and CEO of Classplus, a leading B2B Ed-tech Startup that enables content creation, distribution, and monetization for all kinds of academic and non-academic educators. After completing his Engineering in 2013, Mukul joined Futures First as Financial Derivatives Analyst where he traded derivatives on the Chicago Mercantile Exchange. When the entrepreneurial bug bit him in 2015, Mukul decided to quit his job and start his own venture. In an illustrious career spanning 8 years, Classplus, a series D funded startup headquartered in Noida, is the second edtech startup founded by Mukul. He is a recipient of several national and international awards and honours including BW Disrupt 30 under 30 (2021), Forbes 30 under 30 Asia (2021), Forbes 30 under 30 India (2021), Entrepreneur India 35 under 35 and was a part of the second cohort of Sequoia Capital’s coveted startup accelerator programme- Surge (2019). Mukul is an active member of the startup ecosystem and often mentors and invests in young startups. He has been featured by leading media houses like Economic Times, YourStory, CNBC TV18 and many more for his opinions on Edtech, the Creator Economy, B2B startups etc. At Classplus, Mukul leads customer acquisition, business synergies, as well as talent development.