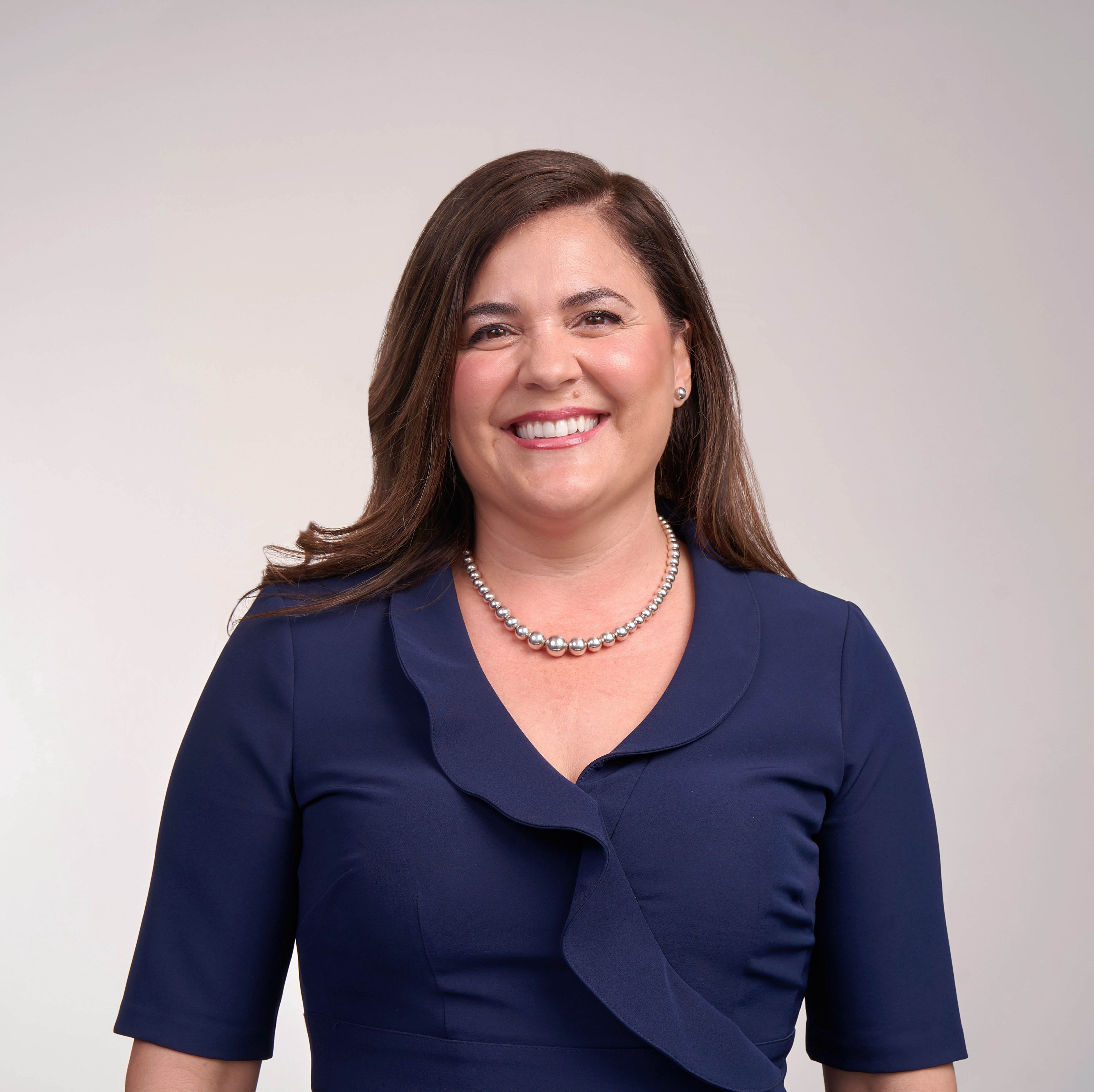 The Campaign for College Opportunity

Michele Siqueiros was the first in her family to graduate from college. She is passionate about the power of college to change lives, and the ability of policy making to expand opportunity. Since 2008, she has served as the President of The Campaign for College Opportunity, and has led historic higher education policy budget and legislative reforms in California that make it easier for students to transfer from community college to a four year university, access college level courses and financial aid. The Campaign has successfully secured millions of additional state dollars to expand student enrollment and improve student outcomes and championed efforts to increase access to Pell Grants, protect Cal Grant funding, support undocumented students, and reform community college pathways. Prior to joining the Campaign in 2004, Michele worked for the City of Los Angeles Department of Neighborhood Empowerment, she helped co-found Public Allies Los Angeles in 1998, and worked for the National Association of Latino Elected and Appointed Officials (NALEO). Michele has a Bachelor of Arts degree from Pitzer College and a Master of Arts from the University of California, Los Angeles (UCLA). In 2019 she was appointed by Senate Pro Tem Leader Atkins to the Student Centered Funding Formula Oversight Committee. In 2020 Governor Newsom asked her to serve on the California Higher Education Recovery with Equity Taskforce. She previously served on the California Student Aid Commission as a gubernatorial appointee and on the Board of Neighborhood Commissioners as a Mayoral appointee from 2005-2010.