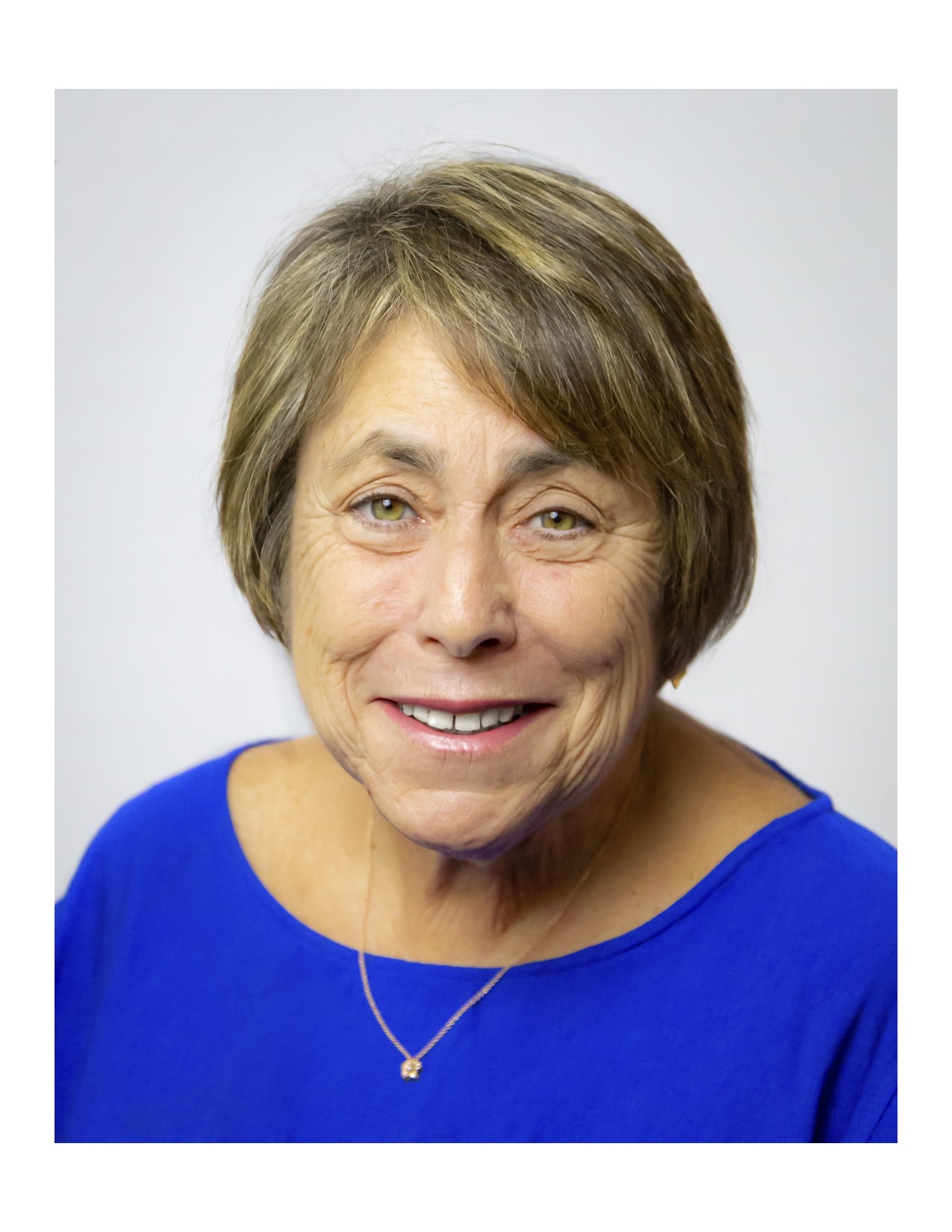 From 2009-2013, Dr. Kanter served President Obama as the U.S. Under Secretary of Education, overseeing all federal postsecondary statutory, regulatory, and administrative policies and programs for the U.S. Department of Education. She led the successful implementation of the Direct Student Loan program, resulting in a 50-percent increase in college enrollment for low-income Pell grant recipients, growing from 6 to more than 9 million students.

From 1993-2009, Dr. Kanter served as President of De Anza College and then Chancellor of the Foothill-De Anza Community College District in Silicon Valley, California, after serving as the state’s Community College Vice Chancellor for Policy & Research. Dr. Kanter holds a B.A. degree in Sociology from Brandeis University, an M.Ed. from Harvard University, and an Ed.D. from the University of San Francisco. Her education career began in the 9th grade teaching reading at the South End House in Boston followed by teaching economically disadvantaged high school students in a church basement.