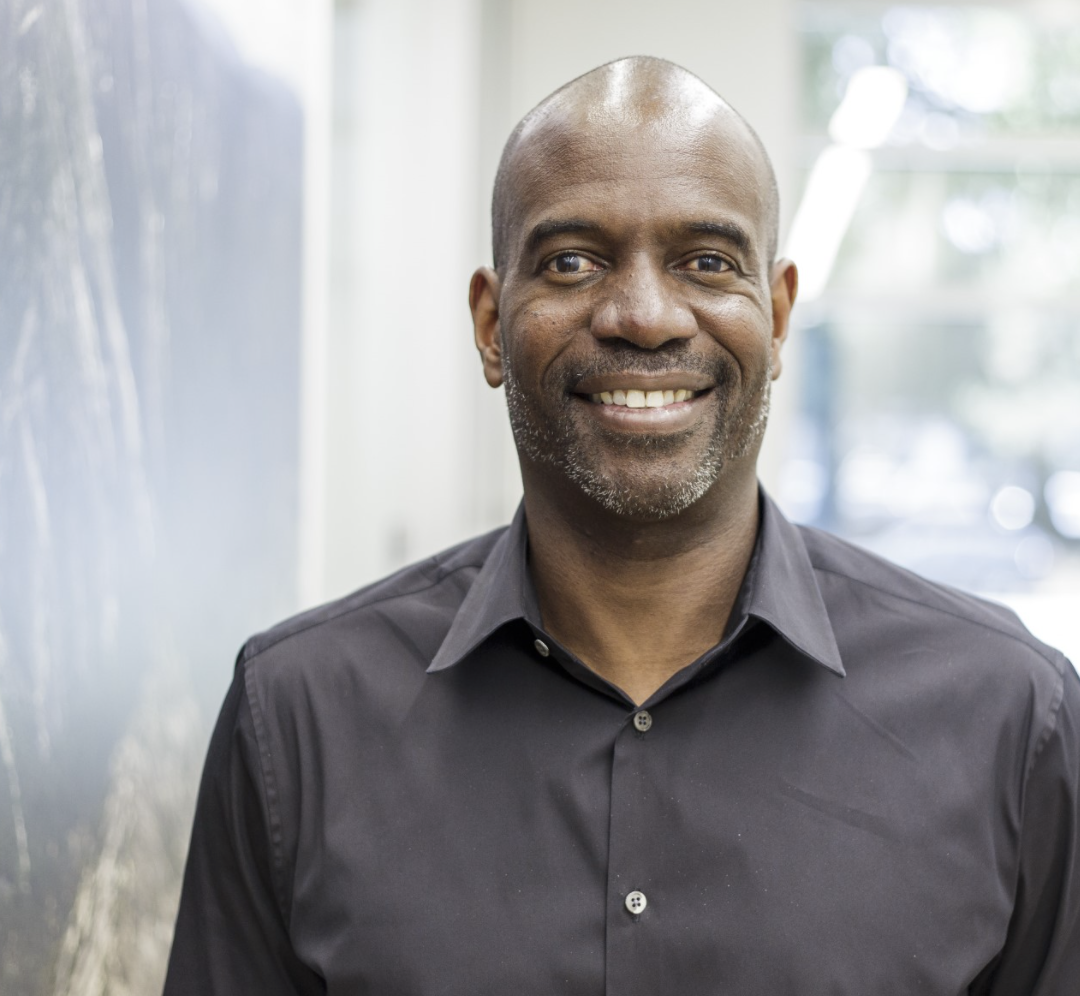 Lo is the Founding Managing Partner of Plexo Capital, which he incubated and spun out from GV (Google Ventures), based on a strategy to increase access to early-stage deal flow. Plexo Capital invests in emerging seed-stage VCs and invests directly into companies
sourced from the portfolios of VCs where Plexo Capital has an investment. Investors in Plexo Capital include Alphabet (holding company of Google), Intel Capital, Cisco Investment, the Royal Bank of Canada, Kapor Capital, the Hampton University Endowment (Cambridge Associates client), the Ford Foundation, family offices, and technology executives.

Prior to founding Plexo Capital, Lo was a Partner on the investing team at GV, where he focused on marketplaces, mobile, and consumer products. Before GV, Lo was a Partner with Comcast Ventures, leading the Catalyst Fund and worked with the main fund focusing on mobile messaging marketplaces.

He also worked with Zynga as the GM of Zynga Poker with full P+L responsibility For Zynga’s largest franchise at the time. During his leadership, web bookings increased by over 150% with margin expansion. Lo has also held executive roles with Nike + eBay as a startup funded by top tier investors.

Lo received his M.B.A from the Haas School of Business (University of California at Berkeley), where he completed the Management of Technology program, a joint curriculum program with the College of Engineering. Lo received his B.S from Hampton University in Virginia.