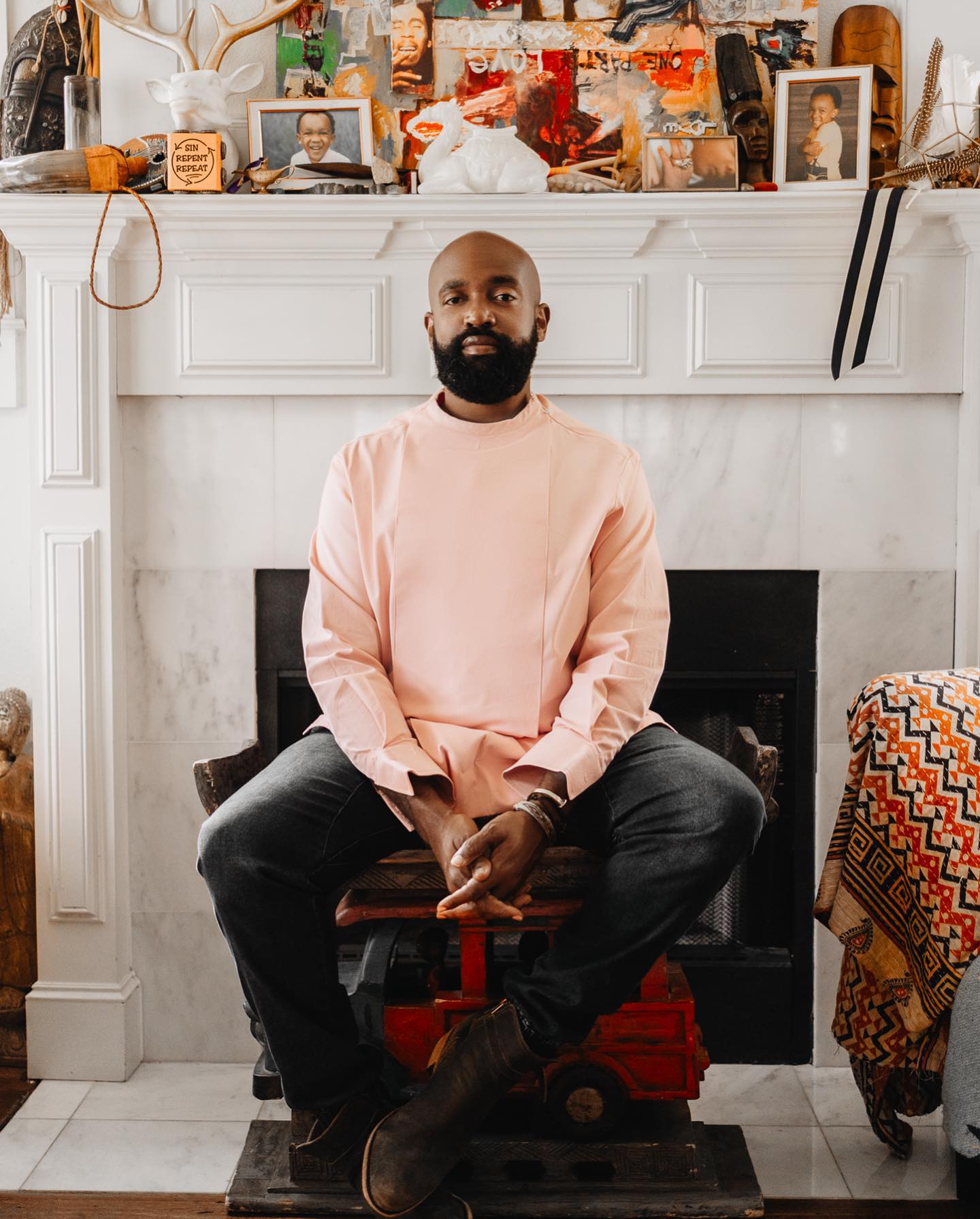 Born in Dallas, Texas, Lincoln is a graduate of theUniversity of Missouri-Columbia where he received a Bachelor’s in Journalism with a focus in Strategic Communications and holds Master’s Degree in Entertainment Business at Full Sail University.

He also has a passion for community organizing and fundraising. In that capacity, he has served as theChicago & Dallas Street Team Leader for Rock TheVote, as well as an active leader & servant in a variety of organizations such as African American Leaders of Tomorrow, American Cancer Society-Relay for Life, Dallas Urban League Young Professionals, YMCA, Kappa Alpha Psi Fraternity, Inc. and the immediate past president of the South Blvd Park Row Historic Neighborhood Association.

In November 2008, he decided to quit his job to pursue his passion for mentorship and co-founded a nonprofit organization called the Marcus Graham Project. The organization which is focused on bringing more diversity to the advertising industry through mentorship, exposure, and career development, has been featured in Advertising Age, Adweek, Black Enterprise, Forbes, Billboard, and on CNN and NBC. Additionally, Lincoln has been acclaimed as one of Advertising Age's top 40 marketing leaders under 40, Ebony Magazine's top entrepreneurs under 34, theDallas Business Journal's Minority Business Leader Award, AT&T Game Changer, Adweek Rising Star Brand, and honored with the University of Missouri School of Journalism's Honor Medal for Distinguished Service in the Media Industry.