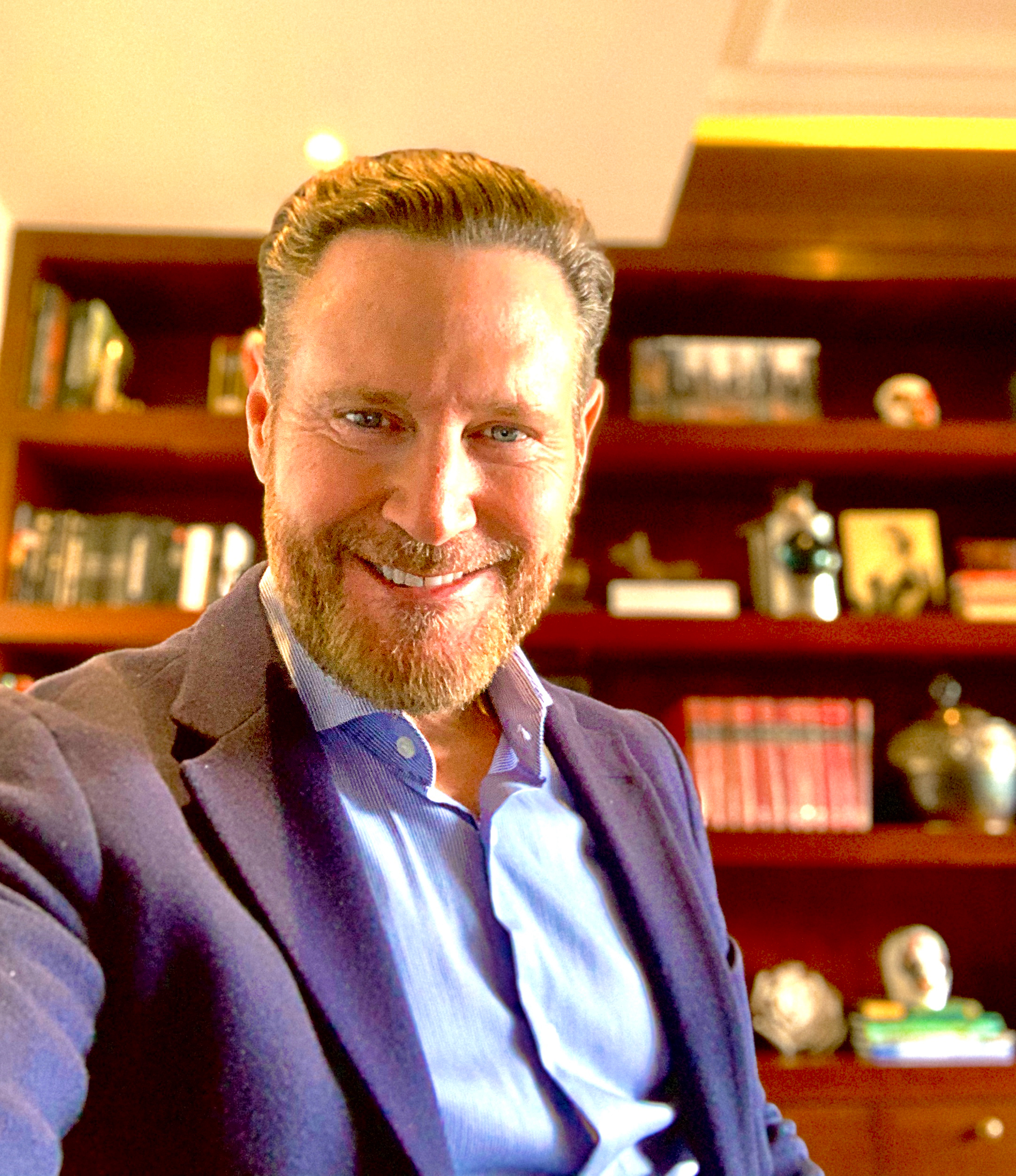 Leo Schlesinger has an MBA from London Business Schooland additional courses at Yale and Harvard. He began his professional career in1992 at Sun Chemical in New York and then joined Citigroup´s Global LeadershipProgram which took him to Santiago, Sao Paulo and London where he stayed until2002 when he moved to Cigna International Europe and then Cigna USA. In 2005 hejoined Gruponueva, a USD 1.4BN Swiss Private Equity fund as Corporate VP and hesat at the boards of the controlled companies and foundations (Masisa, Amanco,Plycem, Avina, Fundes) where he restructured, merged and sold several of them.In 2007 Leo moved to Mexico as the CEO of Masisa.

In 2015 he became the CEO of Aliat Universidades (aportfolio company of Tresalia Capital); one of the major higher educationprivate-for profit groups with presence in 15 Mexican states, +40 campus and54,000 students. Aliat it’s one of the fastest growing Higher Ed groups inMexico and it includes 16 higher education institutions and 6 brands that teachfrom High School, Bachelors, Master and post graduate degrees both intraditional classrooms and online.

Leo in 2010 he was recognized as a Young Global Leaderby the World Economic Forum, also he has been awarded the Global SEN award asthe CEO of the year by the Young Presidents Organization, was named Chairman ofthe World Economic Forum Global Agenda Council on sustainable business in Davos(2012-2014) and currently is the president of the Young Presidents OrganizationMexico City Chapter. He also is a board member of KIO Networks, SubastasVentura, a mentor at Endeavor and Ashoka and the Vice President of the Board ofTrustees at the American School Foundation. He is the writer of “Mi mejor yo”(“my best self”) published by Pearson which has sold over 85,000 copies.