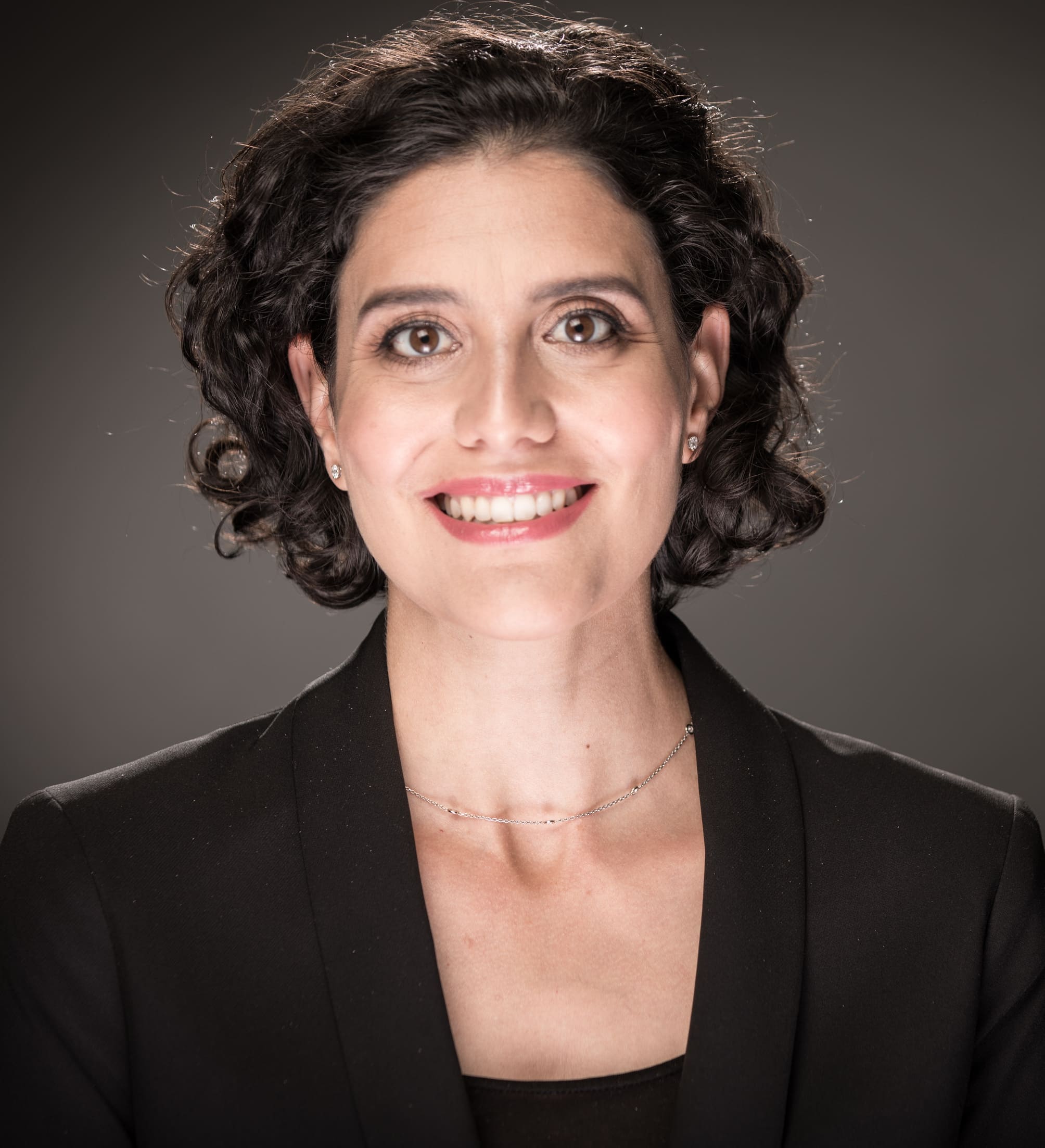 Leila is Merit America’s Chief Business Officer. She has nearly two decades of social entrepreneurship experience tackling inequity with scalable technologies and real humans.Prior to Merit America, Leila was the Vice President of Enterprise at Philanthropy U, which merged with OneValley. At Coursera, she was Global Head of Government Partnerships where she managed go-to-market strategy and millions in revenue from governments and organizations who sought to upskill their countries' workforce for a more competitive economy. She learned the complexities of growing an organization as the Chief Operating Officer at a health start-up that she scaled from 3 to 1,000+ people working across four continents. She began her career as the youngest member of the United Nations Development Programme, where she helped manage a $46 million impact fund with investments across Latin America.Leila speaks 4 languages fluently and has a B.A. from the University of California, Berkeley, a Master of Public Administration from Columbia University and a Master of Public Affairs from Sciences Po in Paris, France. She loves spending time with her two young sons who teach her how the world really works.